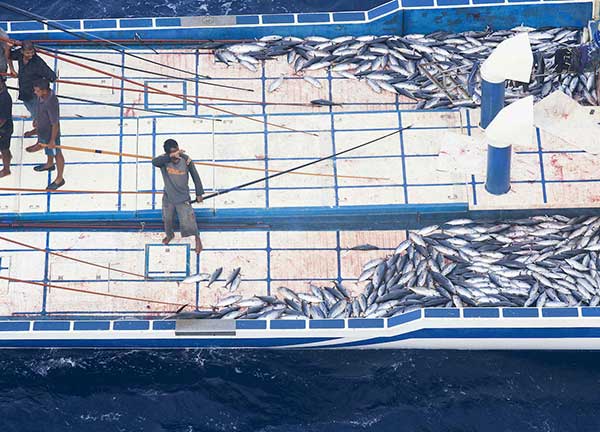 The combined impacts of climate change and overfishing mean Asia’s fisheries are at risk of collapse in the coming decades, according to new research released today.

Under a severe climate change trajectory, which indicates a 2˚C warming by 2050, the South China Sea is likely to experience significant declines in key commercial fish and invertebrate species, placing many regional fishing economies at risk of devastating failure. 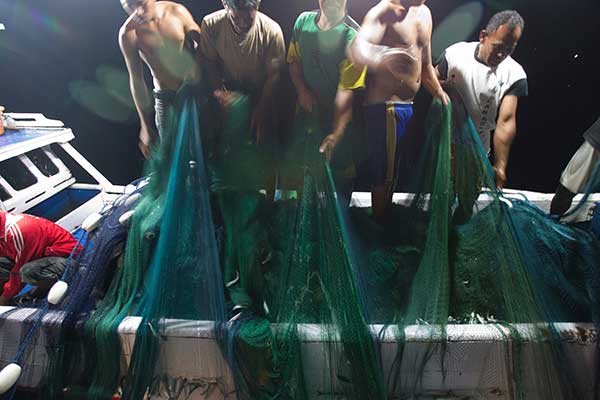 Scientists call for immediate action to reduce fishing effort in the next ten years in order to prevent irreparable damage to Asia’s key oceans. As the two most important fishing areas in the West Pacific in terms of productivity and economic value, the East and South China Seas have a combined trade valued at approximately US$100 billion.

Parts of these marine areas have experienced warming ten times the global average, whilst subject to decades of overfishing. Many commercially important species, such as chub mackerel or large yellow croakers, are currently classified as overexploited.

The research, conducted by University of British Columbia (UBC) fisheries scientists and ADM Capital Foundation, highlights key threats and risks of economic losses under a range of climate change and fisheries management scenarios. 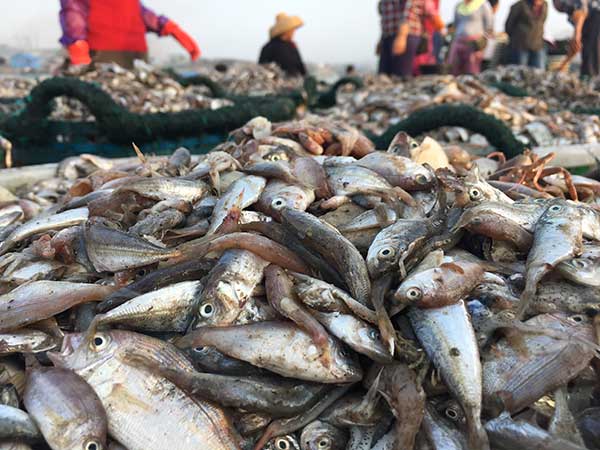 The fisheries team applied advanced ecosystem modelling techniques to project the impacts of climate change and overfishing on fish populations and the revenues generated by the fisheries of the East and South China Seas.

“Under certain climate change scenarios, seafood species that are mainstays of the Hong Kong seafood market, such as groupers and threadfin breams, could be reduced to a fraction of their present population by the end of the century – if not driven completely to extinction,” explained Dr.

Rashid Sumaila, Professor at the Institute for the Oceans and Fisheries and the School of Public Policy and Global Affairs at UBC.

“This is especially the case in the tropical waters of the South China Sea, where many fish species are already facing the limits of their heat tolerance,” he added.

The analysis specifically focuses on seafood species that are valuable to Hong Kong, where 95% of seafood consumed is imported and the annual value of imports rank amongst the highest in the world. 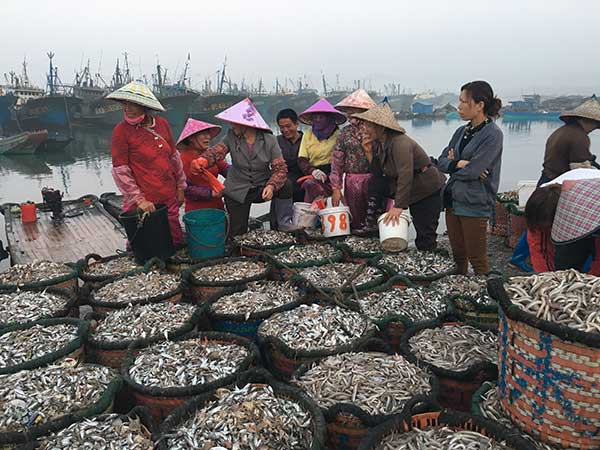 Combined with the effects of a severe climate change scenario, continued business-as-usual fishing intensity is expected to result in a 90% drop in key commercial species, by weight (biomass) in the South China Sea by the end of the century. This translates to a projected US$11.5bn of annual revenue losses.

The East China Sea is similarly expected to lose 20% of the biomass of its key commercial species under this same set of conditions. However, in a scenario where fishing intensity is reduced by 50% in the next ten years and climate change is mild (i.e., 1˚C warming by mid-century), the East China Sea has the potential to gain 20% in marine fisheries biomass by 2100 compared to present day.

The overexploitation of Asia’s fisheries has in part been driven by the growth of the aquaculture industry. Many commercial vessels now opt for a ‘quantity over quality’ approach to produce feed for farmed fish and animal feed – known as feed-grade fishing.

“Many people are unaware that aquaculture can contribute to overfishing, rather than counteract it,” said Dr Yvonne Sadovy, Honorary Professor at the University of Hong Kong. “By using wild-caught fish for aquaculture feed, we are harvesting juvenile fish of commercially important species and potentially jeopardizing future regional food security.” 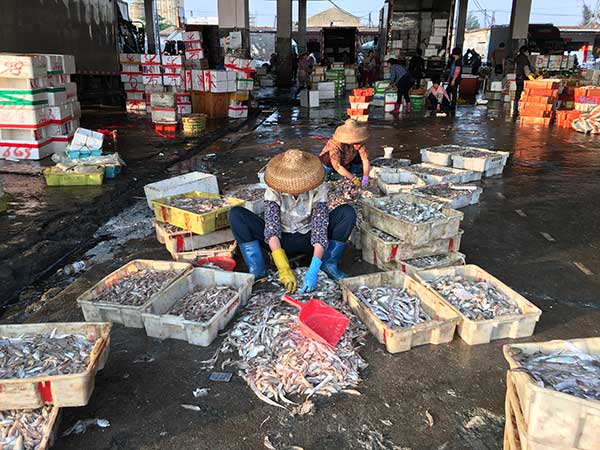 The research highlights an urgent need to seek alternative protein sources for the aquaculture industry. By allowing juveniles to mature in the wild, modelling predicts that regional fisheries revenue would be over ten times higher than if current feed-grade fishing practices are continued.

“The research sets the foundation to initiate regional dialogues to collectively manage East and South China fisheries, especially including themes of climate change adaptation,” said Ashley Bang, an author of the report.

“With a strong commitment to regional fisheries management and climate change mitigation, our oceans can continue to support Asia’s human, social, and economic well-being to infinity,” said Dr.

Rashid Sumaila of UBC. “The choice is ours to sink or swim.” (Photos courtesy of Calton Law and Paul Hilton for Earth Tree Images)