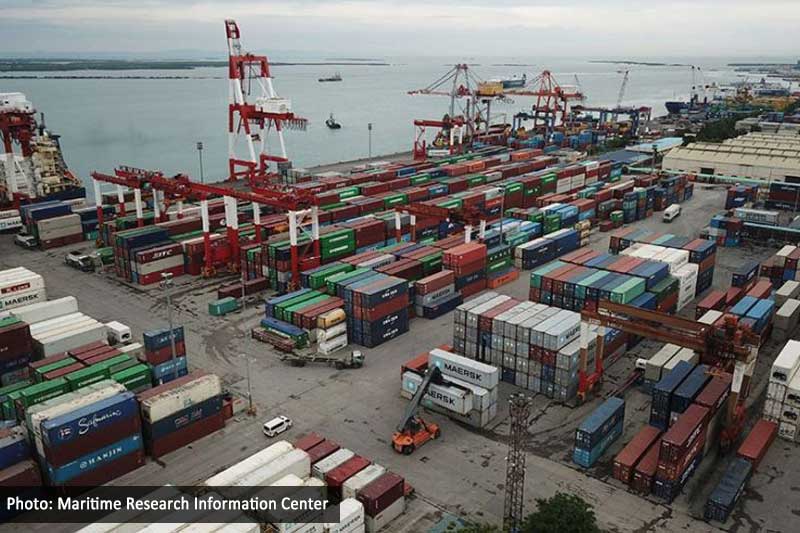 Improving the Philippines’ seaport infrastructure quality, capacity, and service delivery and addressing the conflicting roles of government agencies can facilitate balanced economic growth in the Philippines.

This was the recommendation of Philippine Institute for Development Studies (PIDS) Research Fellow Kris Francisco and Research Analyst Valerie Lim from their study “Government Strategies in the Water Transport Sector: A Closer Look at Philippine Ports” presented at a PIDS public webinar recently.

An archipelagic country heavily reliant on water transport, the Philippines has 1,886 ports as of 2015.

While the Philippine Ports Authority has authority over the planning and operation of public and private ports, seaports are operated and managed by different agencies depending on their purpose and location. For instance, independent port authorities oversee “decentralized” ports in autonomous and export processing zones; the Department of Transportation supervises municipal ports and fishing wharves; and the Maritime Industry Authority manages RORO ports and terminals, which connect seaports and road highways.

“The conflicting role of government agencies has contributed to the low quality of services and the inefficient functioning of ports,” Francisco said.

A 2009 World Bank study underscored that the conflicting roles of government agencies as operator, developer, and regulator are “unfavorable for the growth of the sector” because it harbors a conflict of interest. Meanwhile, a 2005 study by former PIDS President Gilberto Llanto and his coauthors also noted that the current institutional setup impacts port competition and drives rates upwards.

Francisco recommended enacting a law establishing an independent body for transport safety and security and independent regulatory bodies for the railway and maritime transport sectors.

She also pointed out the lack of nationwide coordination in port planning. This was also emphasized by the World Bank in its 2009 study, noting the absence of “institutional anchoring for overall integrated planning for multi-modal transport” in the country.

Moreover, while the Philippines has the highest number of seaports than most member-countries of the Association of Southeast Asian Nations (ASEAN), it trails behind other ASEAN countries in port development and volume of international sea cargo and container ships.

“Historically, little attention has been given to providing a conducive environment to allow our ports to compete and operate efficiently”, Francisco added.

According to the Philippine Statistics Authority, 99 percent or 25.86 million tons of domestic goods in 2019 were traded through water. Domestic trade was highest in Central Visayas, Northern Mindanao, National Capital Region, and Central Luzon.

Water transfer is also popular among domestic travelers. In 2018, the Philippine Statistical Yearbook reported 76 million passenger traffic. About 56 percent of travelers in 2019 came from Central Visayas, MIMAROPA, and Western Visayas.

Despite water transport’s crucial role in facilitating balanced growth, infrastructure investment in the country increased only to 3 percent of the gross domestic product (GDP) from 2011 to 2016, which was still below World Bank’s recommendation of 4 percent of GDP for developing countries.

The government is exploring public-private partnerships to provide massive input to the development requirements in the port sector.

According to Public-Private Partnership (PPP) Center Deputy Executive Director Eleazar Ricote, who served as a discussant at the webinar, the port sector is ready for PPP.