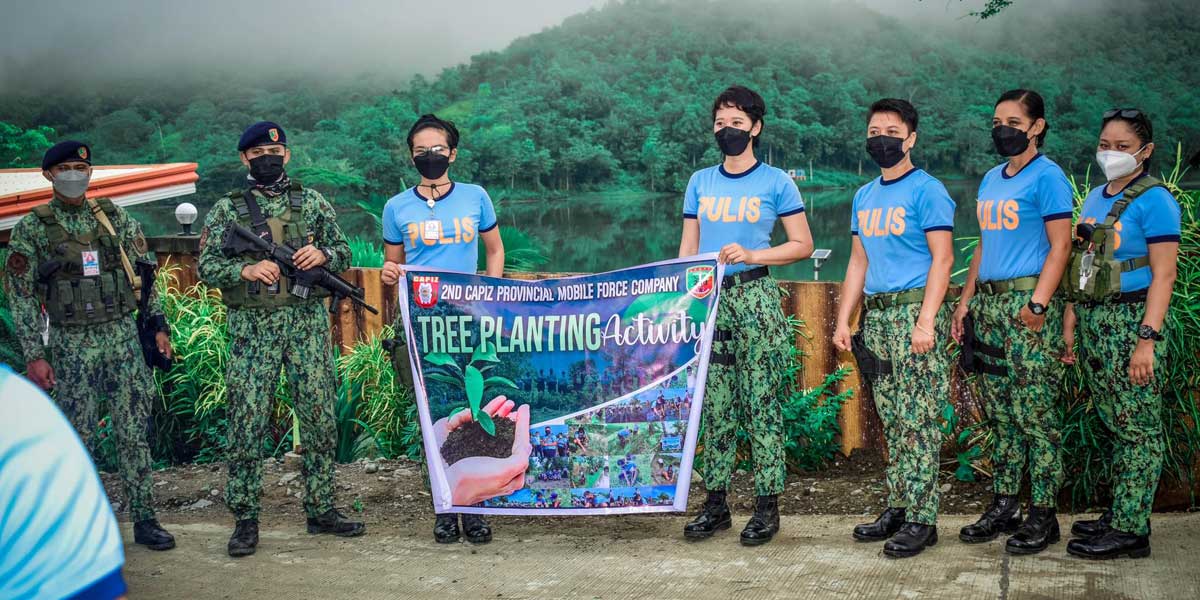 For a group of around 50 youngsters, raising anti-insurgency awareness could also be done alongside protecting the environment.

Led by its president Harrell Fojas, YFP-Tapaz teamed up with 50 partner stakeholders from the different agencies.

The activity was participated in by Lt Michael Imperial, 12th Infantry Battalion’s Civil-Military Operations (CMO) officer, who was also one of its organizers. 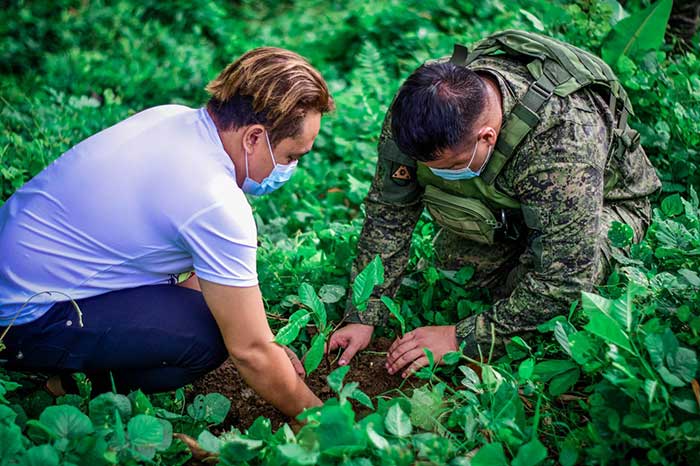 (We have many plans for this youth group, I am glad that despite the pandemic, this activity pushed through, because we know that [planting] trees are important during this situation, we also give gratitude to the Army, PNP, LGU for helping the youth.)

Meanwhile, the Philippine Army’s 301st Infantry Brigade has commended YFP – Tapaz for organizing such an endeavor. 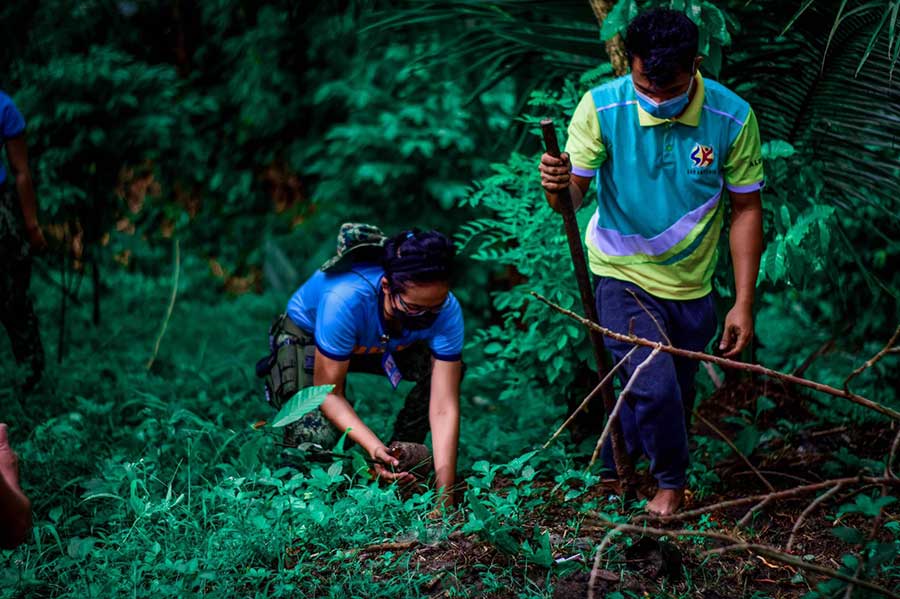 But on top of that, Sison lauded the youth-participants for joining a worthy cause.

“Instead of being swayed into joining the New People’s Army, they chose the path of peace,” he said.

Through their acts, the youngsters did not only do something for the environment but also for the future generations, as well, Sison said.