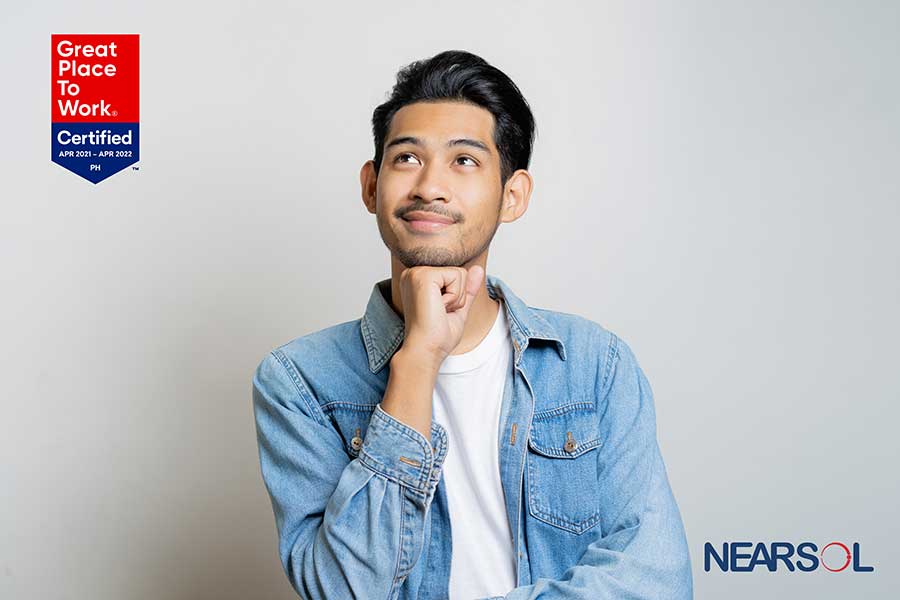 It’s a tough call to make.  While being respected is the end goal, we all want to be liked!  It’s a natural want.  People in positions of responsibility, power, and influence are no exception.

Nothing wrong with wanting to be liked.  But if you make a career out of it, then you’re making a huge mistake.  It’s far more important to be respected by the people you serve.  And if they genuinely respect you, they will likely LIKE you too.

Take Arnold.  Arnold worked his way up to supervisor in a manufacturing firm.  He was kept in the same department so he could maximize his technical skills and experience.  Of course, Arnold wanted to succeed but he was also anxious to keep friendships with his kumpares intact.  He didn’t want them to think that the promotion has gotten to his head.

He kept to his old routine.  Thursday nights were still reserved for the few beers with his men at the corner sari-sari store.  He’d play a few rounds of pusoy with the boys and when someone had a bottle too many, Arnold would give them Friday morning off, knowing they’d be useless (or even a risk) at work with a hangover.  So the chismis was out that nothing had changed.  Arnold was still the friendly, dependable Arnold they used to know.

Unfortunately, Arnold found it hard to reprimand or discipline anyone at work.  He overlooked their mistakes more and more.  He wasn’t strict with prolonged coffee breaks and lunch periods, nor was he the type to report anyone when someone was late.

And so the inevitable happened. In less than four months since Arnold took over, his department was a mess!  Production was always short and the quality control was in shambles.  Accidents also kept happening more often.  Yards of expensive fabric and tons of materials had been wasted.

Soon, Arnold was called to the office. The same guy who promoted him had given him a stern warning.  Arnold tried to regain control by implementing stricter measures but the men rebelled completely!  There was flagrant disobedience and machinery had even been sabotaged.

No happy ending here.  Arnold was eventually fired.  Management hired from outside and the department was back in control.

Whose fault was it?

Arnold made the mistake of trying to manage his people while at the same time, keeping those old sentimental relationships with them.

The company, on the other hand, made the mistake of keeping him in the same department because they wanted to utilize his skillsets and expertise.

No matter whose team you’re on, Arnold is still primarily at fault because HE PLACED MORE IMPORTANCE ON BEING LIKED THAN RESPECTED.  This puts him in an awkward position to DEMAND respect.  Had he prioritized being respected rather than liked, he would’ve been able to COMMAND respect instead of demanding it.

This is a true story (with names changed and the company name and industry withheld, of course).  But similar situations can ring true for any work setting.

Here are some techniques Arnold could have utilized to COMMAND respect.

Managing people is a tough job — which is why not everyone can be an effective leader.  There will always be tough choices to make, relationships to reconsider, and principled options to take into account.

The road to a stellar career is riddled with unique challenges all designed to make you a stronger professional.

If you think you have what it takes to take your career to new heights, join us!

At NEARSOL, we train great leaders.  We’re all about good mindsets, awesome performances, and success – yours and ours!

NEARSOL is a US-based BPO and service company that offers clients custom-design solutions. It began operations in 2006 and has since gained a strong presence in the Latin American regions, the Caribbean, and the Asia Pacific, winning numerous awards for quality and service along the way. Most recent of which is its Great Place to Work-Certified™ Recognition.

The Great Place to Work-Certified™ Recognition is a global accreditation that tells stakeholders what employees think of the company culture.  In brief, it says a lot about the happiness and productivity index in NEARSOL.  Certification means people are happy working here and that leadership trust is palpable and real.

Come and discover why our employees and clients think we’re a great place to work!

Visit Nearsol.ph and fill out your details through NIA, (NEARSOL Intelligence Automation), our personalized platform for the application process.