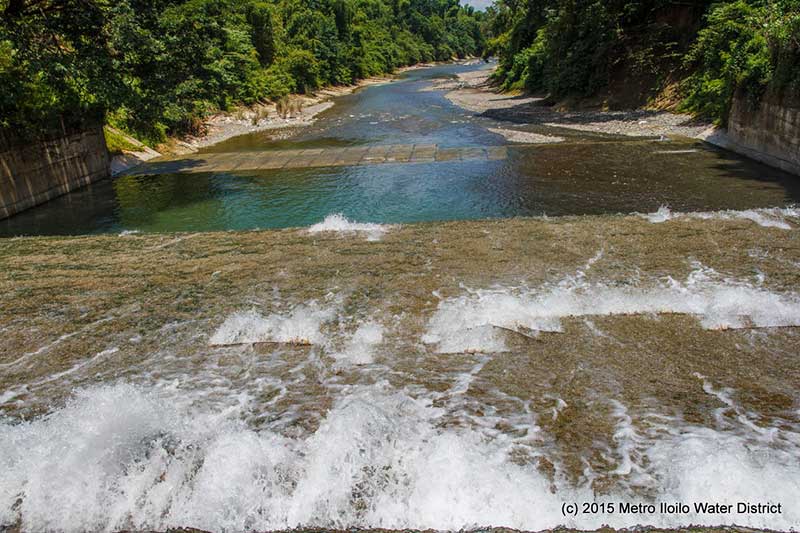 MIWD was among the many agencies nominated from all over the Philippines, agencies ranging from Public Utilities, Local Government Units, Advocacy Groups, Schools and Institutions, and Privately Owned Establishments that made a solid mark in championing the cause of nature and the preservation of natural resources.

MIWD has been steadfast in its many programs throughout the years to preserve the water resources of the Province and City of Iloilo for future generations, with some of its programs dating back from the 1970’s like the Green Forest Guards and Reforestation. 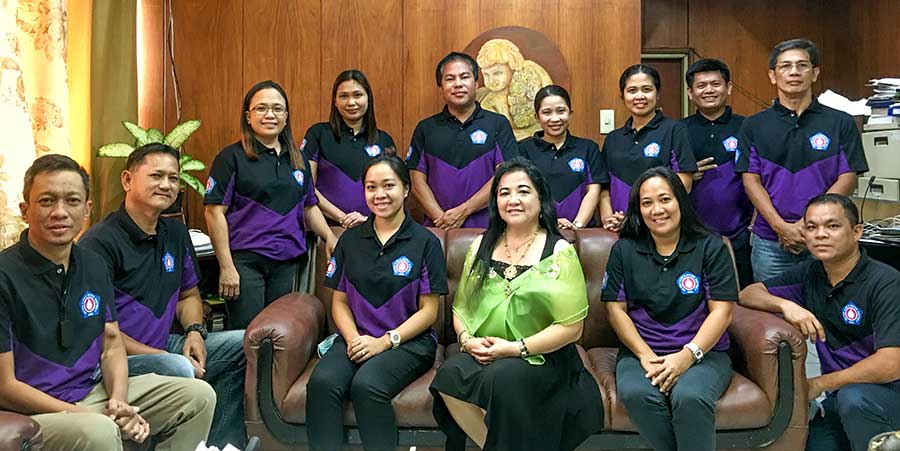 Among its current advocacies are Slope Protection as well as Climate Change Resiliency and Risk Reduction Programs.

Its continuing mission is made possible by the Team effort of its Management and staff and the support of the dedicated MIWD Board currently headed by Chairperson Rebecca Maravilla. (R. Napone)