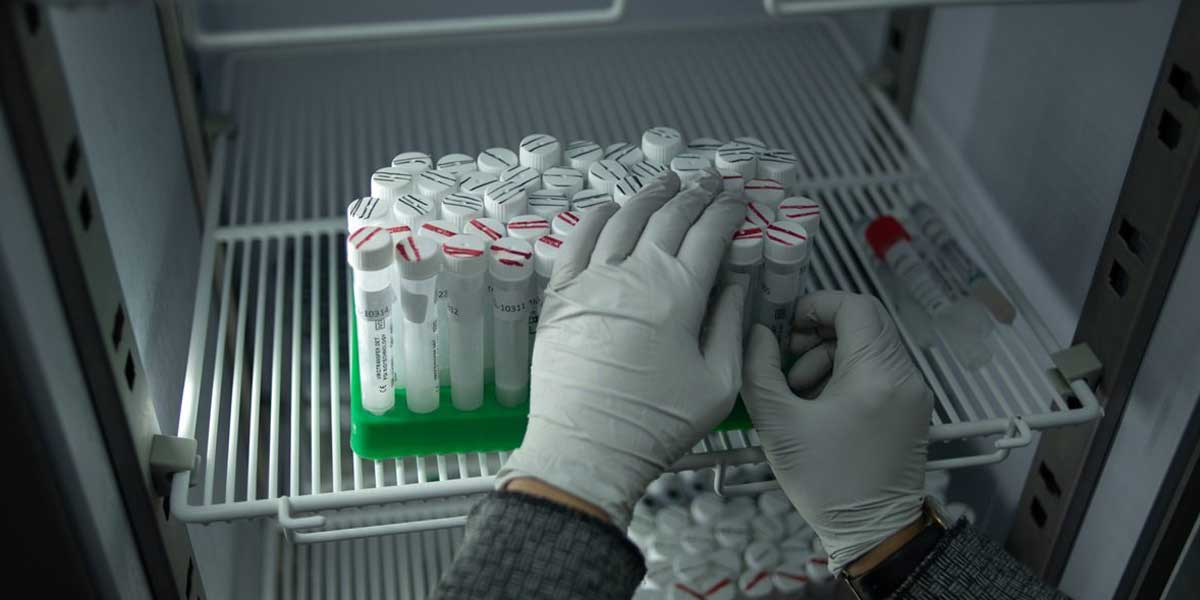 The World Health Organization (WHO), the Republic of Korea and the WHO Academy today announced the establishment of a global biomanufacturing training hub that will serve all low- and middle-income countries wishing to produce biologicals, such as vaccines, insulin, monoclonal antibodies and cancer treatments.

The move comes after the successful establishment of a global mRNA vaccine technology transfer hub in South Africa.

“One of the key barriers to successful technology transfer in low- and middle-income countries is the lack of a skilled workforce and weak regulatory systems,” said WHO Director-General, Dr Tedros Adhanom Ghebreyesus.

“Building those skills will ensure that they can manufacture the health products they need at a good quality standard so that they no longer have to wait at the end of the queue.”

The Government of the Republic of Korea has offered a large facility outside Seoul that is already carrying out biomanufacturing training for companies based in the country and will now expand its operations to accommodate trainees from other countries.

The facility will provide technical and hands-on training on operational and good manufacturing practice requirements and will complement specific trainings developed by the mRNA vaccine technology transfer hub in South Africa.

The WHO Academy will work with the Korean Ministry of Health and Welfare to develop a comprehensive curriculum on general biomanufacturing.

“Just 60 years ago, Korea was one of the poorest countries in the world,” said Mr Kwon Deok-cheol, Minister of Health and Welfare, Republic of Korea.

“With the help and support of WHO and the international community, we have transitioned into a country with a strong public health system and bio-industry. Korea deeply cherishes the solidarity that the international community has shown us during our transition. By sharing these lessons we’ve learnt from our own experience in the past, we will strive to support the low- and middle-income countries in strengthening their biomanufacturing capabilities so that we could pave the way together towards a safer world during the next pandemic.”

In parallel, WHO is intensifying regulatory system strengthening through its Global Benchmarking Tool (GBT), an instrument that assesses regulatory authorities’ maturity level.

The GBT will serve as the main parameter for WHO to include national regulators in the WHO-listed Authorities list. Another aim is to build a network of regional centres of excellence that will act as advisers and guides for countries with weaker regulatory systems.

These countries were vetted by a group of experts and proved that they had the capacity to absorb the technology and, with targeted training, move to production stage relatively quickly.

“Indonesia is one of the countries that continuously supports vaccine equity and equal access to COVID-19 vaccines for all countries, including through transfer of vaccine technology and know-how to developing countries,” said Mrs Retno Lestari Priansari Marsudi, Minister of Foreign Affairs, Indonesia.

“This transfer of technology will contribute to equal access to health countermeasures, which will help us to recover together and recover stronger. This is the kind of solution that developing countries need. A solution that empowers and strengthens our self-reliance, as well as a solution that allows us to contribute to global health resilience.”

“Support from the World Health Organization in this process is of essential importance for the development of continuing, quality and safe production of vaccines and medical products,” said Dr Zlatibor Loncar, Minister of Health, Serbia.

”Although Viet Nam is a developing country, we have had a lot of experience in vaccine development over the past decades,” said Dr Nguyen Thanh Long, Minister of Health of Viet Nam.

“Our National Regulatory Authority (NRA) has also been recognized by WHO. We believe that in participating in this initiative, Viet Nam will be able to produce the mRNA vaccine in large scale, not only for domestic consumption but also for other countries in the region and the world, contributing to reducing inequalities in access to vaccines.”

Argentina and Brazil were the first countries from the region of the Americas to receive mRNA technology from the global hub in South Africa, joining the initiative in September 2021. Companies from those countries are already receiving training from the technology transfer hub.

“We are convinced that, with the technical support from WHO, its regional offices, and the international community of experts, we will succeed in improving equitable and timely access,” said Dr Carla Vizzotti, Minister of Health of Argentina. “If we want to achieve better global and regional health outcomes, including better preparedness for future health emergencies, we must break our region’s cycle of dependency in a highly concentrated global vaccine market.”

Numerous countries responded to the call for expressions of interest from the technology transfer hub in late 2021.

WHO will provide support to all of the respondents but is currently prioritizing countries that do not have mRNA technology but already have some biomanufacturing infrastructure and capacity. WHO will enter into discussions with other interested countries and other mRNA technology recipients will be announced in the coming months.

WHO announces plans to establish a TB Vaccine Accelerator council