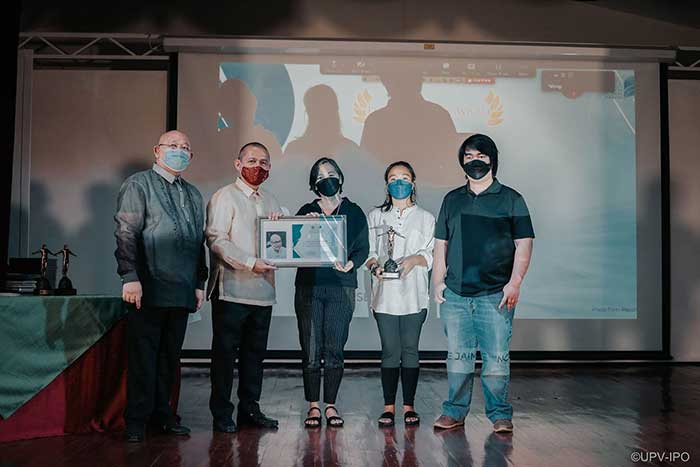 A Bacolodnon blogger, an Ilonggo journalist, and Radyo Pilipinas Iloilo (RP1) anchors headlined the awardees of the first BANTALA Media Excellence Awards of the University of the Philippines Visayas last March 23, 2022.

Nestor Burgos, Jr., reporter for the Philippine Daily Inquirer Visayas Bureau, won In-Depth Story of the Year for Print and In-Depth Story of The Year for Website for his article “Grieving Never Stops for kin of EJK victims” and his stories “Cesspool problem hounds Boracay”; “Land rows stalling rehab of Boracay forest, wetlands”; and “Pitfalls remain on Boracay road to sustainable tourism.” 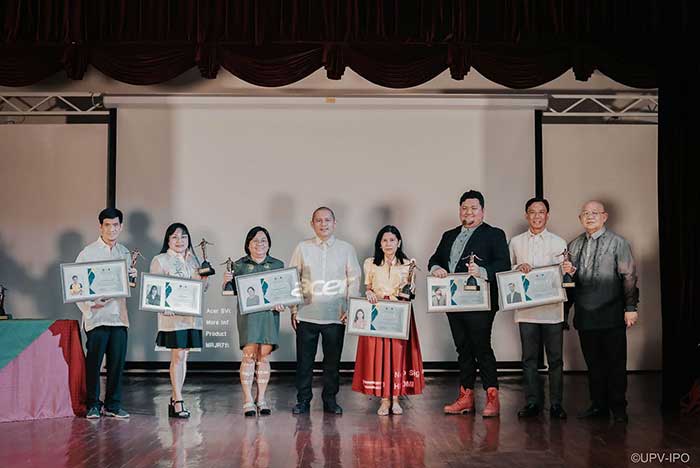 Also receiving awards during the ceremony were:

Attending via Zoom were guests Maria Ressa, 2021 Nobel Peace Prize Laureate and co-founder and CEO of Rappler; and British Ambassador to the Philippines Laure Beaufils.

“As digital opens up so many possibilities, yes, the dangers are there but what each of you does today is actually going to determine, is going to create not just our present, but also our future,” Ressa said in her message.

She also urged journalists and the public to collaborate in calling out disinformation efforts.

Beaufils also mentioned the struggles of journalists as they fight disinformation on a daily basis, adding that information is key to decision-making for communities, society, and the government.

UPV Chancellor Clement Camposano and Dr. Zoilo Andrada Jr., professor from the Division of Humanities and UPV project development assistant for Mass Media and Communication, gave the awards during the event.

Their conversation back in December 2020 led to the creation of BANTALA, according to Andrada.

He said, “we consider the crucial role of mass media in educating and in providing accurate information, particularly in Western Visayas.”

“The University of the Philippines Visayas as an institution, recognizes the pivotal role of media in keeping democracy alive,” he added.

Meanwhile, the Chancellor said in his message, “among the things we did not anticipate is the weaponization of the internet and the scourge of digitally enabled disinformation.”

Camposano said the public must fight disinformation because “we are opposed to political exploitation and want to strengthen and deepen participatory democracy.”

The late journalist and UPV alumnus Jose Jaime “Nonoy” Espina was also given a posthumous award, which was received by his family, for his contributions to journalism in the country.

Espinia was involved with the National Union of Journalists in the Philippines’ advocacy for press freedom and advancement of media protection and safety.

An award dedicated to the late journalist, the Nonoy Espina Journalism Award, was then given to Nestor Burgos Jr. for embodying what Espina fought for in the last three decades.

The BANTALA UPV Media Excellence Awards aims to recognize the work of media organizations and practitioners in the Western Visayas region. The program evaluates and recognizes the covering, writing, reporting, and publishing of news stories and events on different media platforms.

It uses the Hiligaynon term ‘bantala’, which refers to announcement, information, news, publication, or notification. As a verb, the word means to publish, inform, and advise. (Carlson B. Alelis/ UPV-IPO)