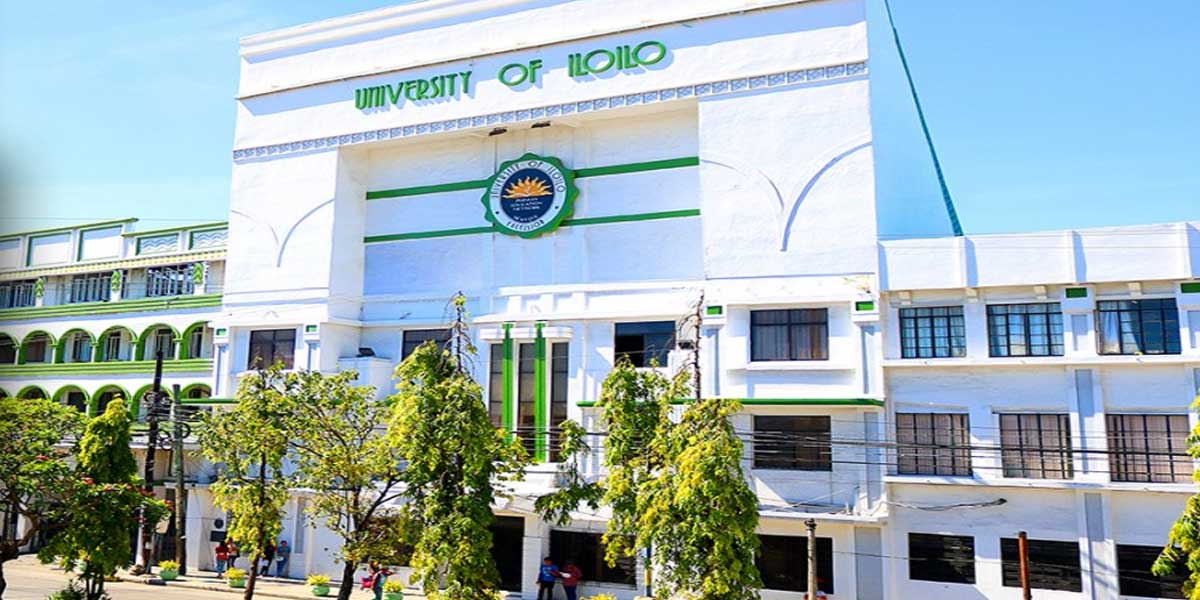 Based on the results released by the Professional Regulation Commission (PRC) on Monday, July 25, 2022, PHINMA UI garnered a rating of 84.48 percent in the licensure examinations emerging as the 2nd best performing school among schools with 50 or more examinees.

Out of the 116 total examinees, 98 passed the licensure examinations equivalent to an 84.48% passing rate.

University of the Cordilleras emerged as the top performing school with an over-all passing percentage of 94.37 %.

Lyen Carel Togonon Garcia of the University of Mindanao – Davao City topped the licensure exams with a rating of 90.70 percent.