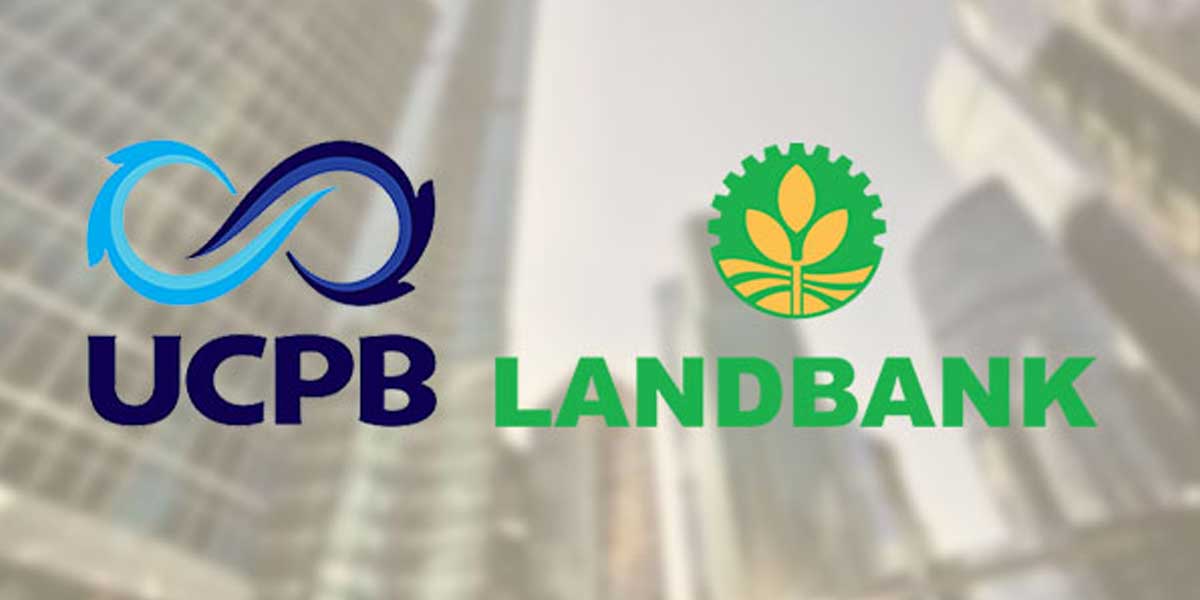 The stockholders of the United Coconut Planters Bank (UCPB) have approved the merger plan with the Land Bank of the Philippines (LANDBANK), effectively advancing the ongoing fusion of the two government banks into a unified and stronger institution for promoting inclusive and sustainable development.

Shareholders representing 97.2% of the total outstanding capital stock of UCPB voted in favor of the Plan of Merger and Articles of Merger between UCPB and LANDBANK during the UCPB stockholders meeting held on 14 December 2021.

As the surviving entity of the merger, LANDBANK’s total assets will grow to close to P3.0 trillion, further solidifying its position as the country’s second-largest bank in terms of assets.

LANDBANK has also consistently complied with the Agri-Agra Law, with the Bank’s agriculture loans reaching 76.95% of its total lending portfolio and 11.52% for agrarian reform credit as of December 2020.

Coconut farmers and other workers in the agricultural sector stand to benefit most from LANDBANK’s enhanced financial muscle, as evidenced by the Bank’s consistently growing agriculture lending from P222.05 billion in 2018, to P236.31 billion in 2019, and P237.62 billion in 2020.

Customers of LANDBANK and UCPB will also gain access to a wider branch and ATM network, with a combined 667 branches and 2,722 ATMs nationwide, and benefit from a wider range of products and services.

“With this merger, we are looking forward to a stronger, more resilient and unified banking institution that will promote and broaden financial inclusion among Filipinos, especially those who belong to the underserved and unbanked sectors,” said LANDBANK President and CEO Cecilia C. Borromeo.

LANDBANK also reiterated that it is more than capable of absorbing the financial impact of the merger with UCPB, as its assets and liabilities will similarly expand total deposits, loans, and capital.

Meanwhile, LANDBANK assured the customers of both banks that deposits will remain intact and secured in their current servicing branches, as banking services will continue to be unhampered and uninterrupted, while ensuring that the rights of all shareholders are upheld and protected.

The merger between LANDBANK and UCPB is pursuant to Executive Order No. 142 signed by President Rodrigo Duterte on 25 June 2021, which approved the merger to form a better capitalized and more resilient institution that will play a principal role in the National Government’s development and financial inclusion agenda.