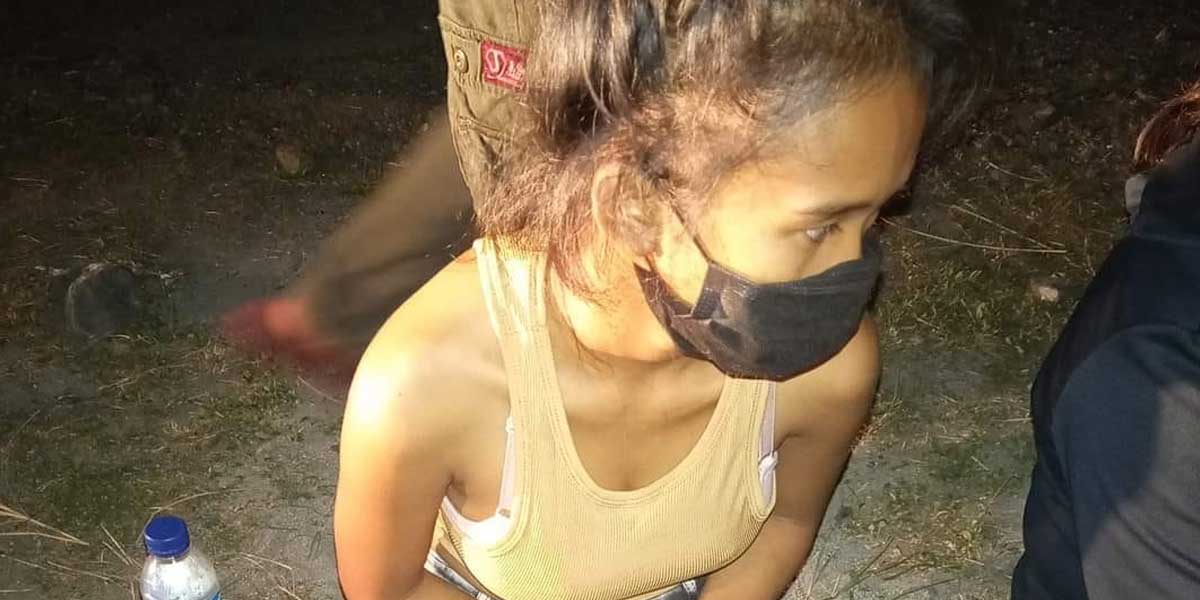 An 18-year-old mother was nabbed in the operation conducted by the Station Drug Enforcement Team of the Roxas Component City Police Station at Pueblo De Panay, Barangay Lawaan here.

Recovered from Alcazaren were two sachets of suspected shabu valued at P13,000; and a cellphone.

Alcazaren is presently detained at the Roxas City PNP while charges for violation of Republic Act 9165 (Comprehensive of Dangerous Drug Act of 2002) will be filed against her.

Meanwhile, a 22-year-old man was arrested in another drug bust at Barangay Poblacion Ilaya, Panay, Capiz.

Bernaldez is detained at Panay PNP and will also be charged for violation of RA 9165.