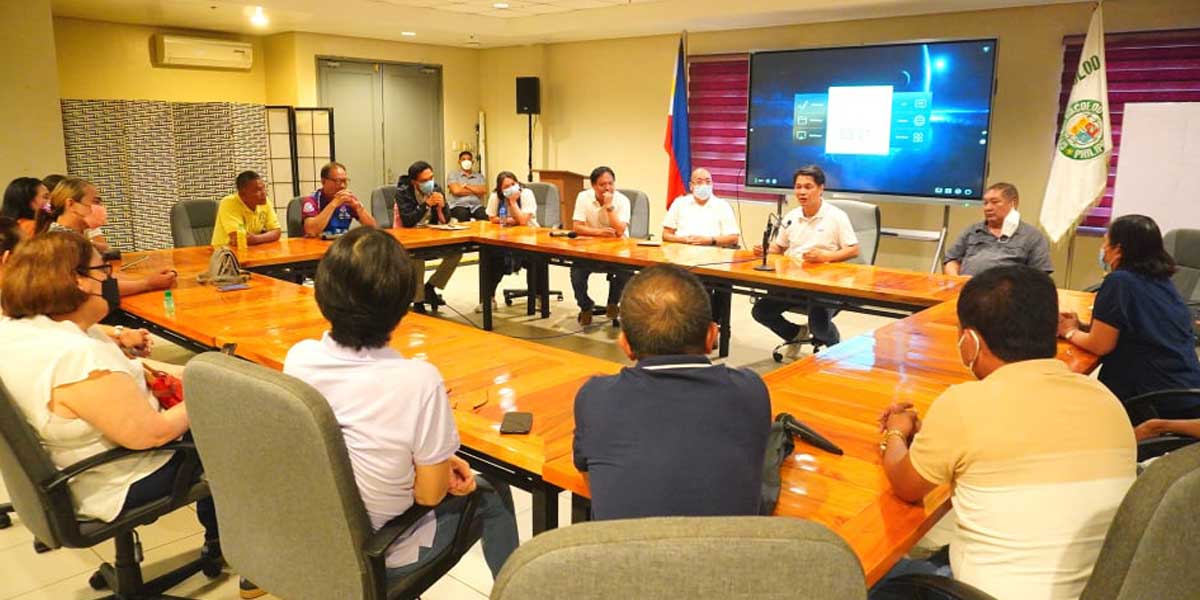 This came out during a meeting between traditional jeepney operators and Bacolod City Mayor Alfredo “Albee” Benitez Friday afternoon.

Benitez said one of the provisions being pushed by the traditional PUV operators is “sole proprietorship” in availing a modern jeepney unit in exchange for organizing a cooperative or corporation.

The traditional PUV operators are also demanding a much cheaper model of the modern jeepney, he said.

The price of a modernized jeepney is between P1.3 to P2.4 million depending on the type of unit and features it has, although all modernized jeepneys are equipped with more advanced technology and safety features such as curb-side passenger entrance and exit, closed-circuit television systems, and even Global Positioning System (GPS).

Villanueva pointed out that they are not against the PUV modernization program, but rather they are only asking for lower standards, as the present standards are “unfriendly” to small PUV operators.

Villanueva said that the present program under Republic Act 8749, otherwise known as the Philippine Clean Air Act, has standards that are too high.

He said he is also pushing to rehabilitate old jeepneys instead for them to become compliant with RA 8749 standards.

He said they will try their best to comply with the LTFRB’s modernization standards.

But he added that it would be much better if it would still be on the individual level, instead of consolidating in a cooperative or corporation.

Earlier this month, hundreds of traditional jeepney operators and drivers camped out at the Bacolod City Government Center asking for a dialogue with the city officials.

The campout was held after the LTO began apprehending traditional jeepney units which were operating without or with incomplete documents and franchise permits.