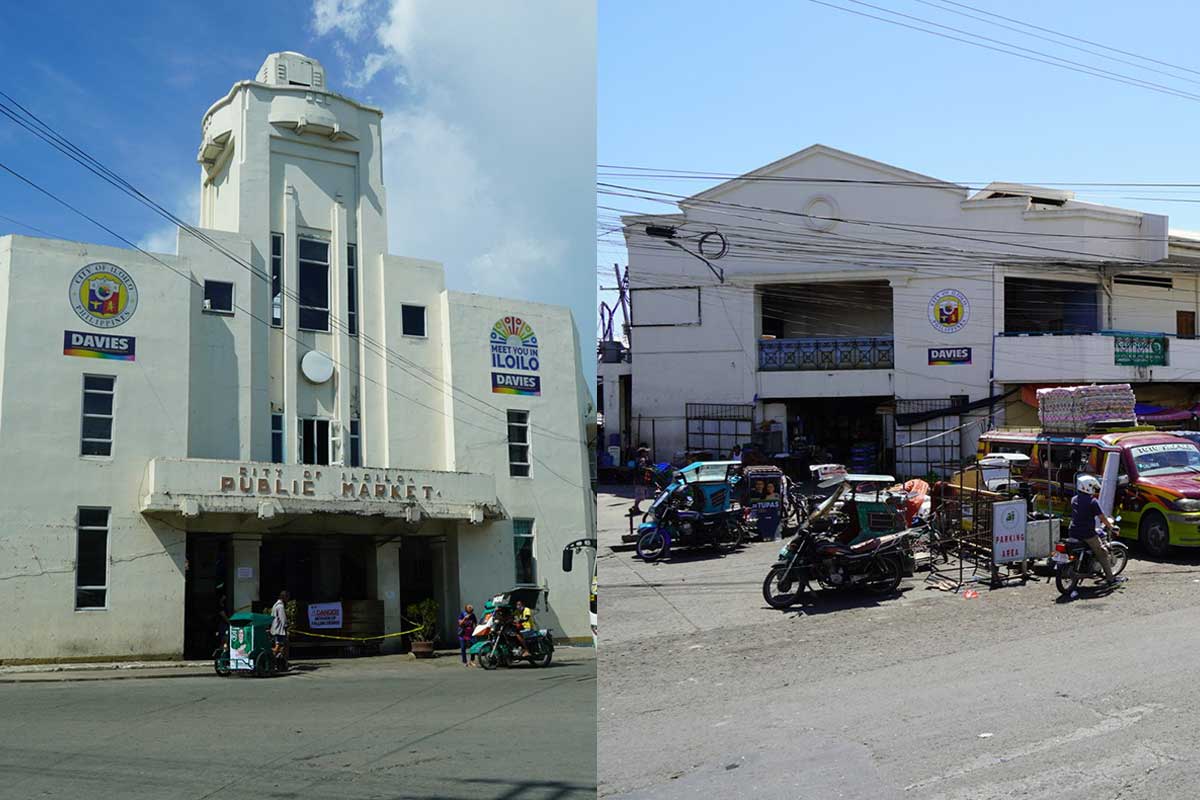 The Regional Trial Court (RTC) dismissed a petition for a temporary restraining order (TRO) against the redevelopment of Iloilo Central and Terminal markets in Iloilo City.

In a resolution dated Sept 8, 2022, Presiding Judge Victorino Oliveros Maniba Jr. of RTC Branch 39 ruled that petitioner Association of Stall Owners and Transient Vendors (ASTRAVEN) represented by its president, Rex J. Donasco, “failed to show meritorious ground for the issuance of the TRO and preliminary injunction in its favor.”

“The discussion pertinent to its application for the issuance of a temporary restraining order and/or preliminary injunction does not show an urgent and paramount necessity to avoid injurious consequences to the petitioner in case the injunctive remedy is issued while the merits of the main case are being resolved,” part of the resolution read.

The court also emphasized in the ruling that courts should avoid issuing a writ of preliminary injunction which would dispose of the main case without a trial.

It also added that it is evident that the only ground relied upon for injunction relief is the alleged patent nullity of the ordinance.

“If the court should issue the desired writ, premised on that sole justification therefore of petitioner, it would be a virtual acceptance of his claim that the imposition is patently invalid or, at the very least, the ordinance is of doubtful validity. There would, in effect, be a prejudgment of the main case and a reversal of the rule on the burden of proof since it would assume the proposition which the petitioner is inceptively duty bound to prove,” the resolution read.

Iloilo City Mayor Jerry Treñas said he is happy with the decision of the court and “it is now time to move forward so that the greater interests of the majority of the Ilonggo consumers and vendors will be protected.”

The mayor added that the rule of law has prevailed and the city government is always ready to defend its partnership with SM Prime “since it is transparent and clearly advantageous to the city of Iloilo in the main case.”

SM Prime Holdings will undertake the project after submitting an unsolicited offer under the Public-Private Partnership (PPP) concept.

To note, ASTRAVEN filed a case in August 2022 against the PPP’s lease agreement by way of declaratory relief that also asked for prohibition and injunction with prayer for a preliminary injunction or a TRO.

One of the apprehensions raised against the project was the perceived burden on the vendors by way of higher rents as SM Prime will spend hundreds of millions or even billions of pesos on the two markets.

But Treñas stressed that the funding will be shouldered by SM Prime, while the city government’s Local Economic Enterprise Office (LEEO) will still be in charge of market operations, particularly the rents and assignment of stalls.

Based on the computation, the full term of the lease for both Central and Terminal markets is P933 million, but Treñas said SM Prime is ready to spend up to P3 billion for the project which will include the establishment of a wastewater treatment plant, drainage, water system, security cameras, among others.

The mayor also assured that all legitimate vendors in the markets will not be displaced.