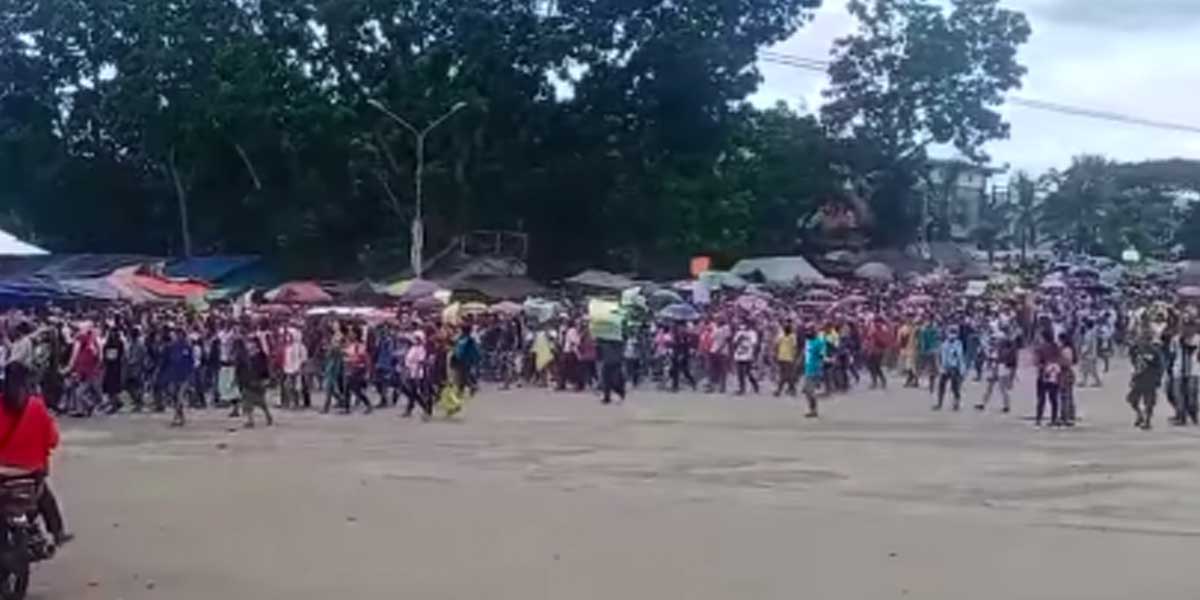 BACOLOD City – Thousands of supporters of a mayoralty candidate in Mabinay, Negros Oriental were dispersed by the police and military troopers following a protest on Tuesday.

However, Peña said the protesters were pacified immediately and dispersed around 1 p.m., with no injuries or significant incident reported.

Peña said the protest lasted for about four hours, based on the report relayed to them.

Peña said the Commission on Elections (Comelec) has proclaimed Uy as the new mayor of the said town around 5 p.m.

Peña said there’s no tension now in the town. “Back to normal na,” he added.