Technologies and systems should be interoperable to enable Philippine cities to implement smart city initiatives.

This was emphasized by Enrico Paringit, executive director of the Department of Science and Technology – Philippine Council for Industry, Energy, and Emerging Technology Research and Development (DOST-PCIEERD), during a webinar organized by the Philippine Institute for Development Studies (PIDS).

Paringit noted that while each city is unique in terms of its needs and goals for smart city development, their technologies should still have a common ground.

“Standards for interoperability do not necessarily connote that everything should be uniform…We just need to talk about common parameters that we can send our government authorities,” Paringit explained.

He also urged LGUs to include ease of use in selecting technologies for their smart city initiatives.

“Technologies should be as easy as using your word processor or spreadsheet. If you use them in different platforms, software, or versions, they can be exchanged and processed with the same ease and confidence as the other tools that are available out there,” Paringit said.

He added that this is especially true given that “smart technologies are coming in from different parts of the world” to the Philippines. While the tools and technologies may be similar, Paringit noted that they still need to be put into context according to the practices, culture, and conventions that exist in the Philippines.

Meanwhile, the PCIEERD executive director urged LGUs to identify the technologies they need according to their goals as they transition into smart cities.

He reminded LGUs that while there are many forms of being a smart city, having all the technologies to support a city’s development goals available to its constituents is what is important.

On the data privacy issues that come with the development of smart cities and their technologies, Paringit reminded LGUs to be responsible for the data they will obtain from their constituents.

“We have to make sure that there is a high degree of confidence that these data will not be misused,” Paringit said.

He also underscored the importance of “digital sandboxes”, which would enable developers to see any issues concerning the technologies being developed and address them before being deployed.

“This might answer some of the questions about data integrity, security, and privacy in some of the smart city concerns that we are trying to address,” Paringit said. (PIDS) 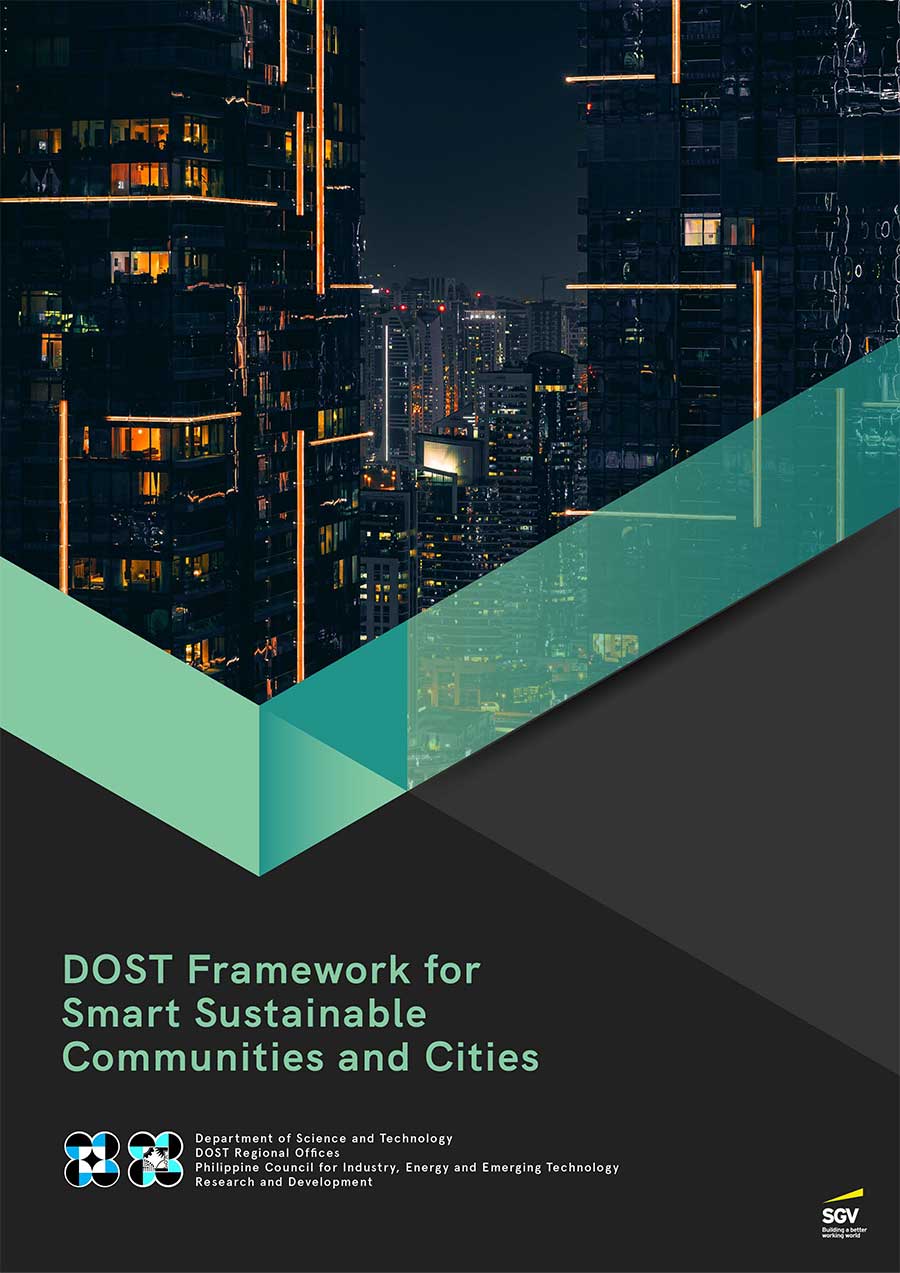