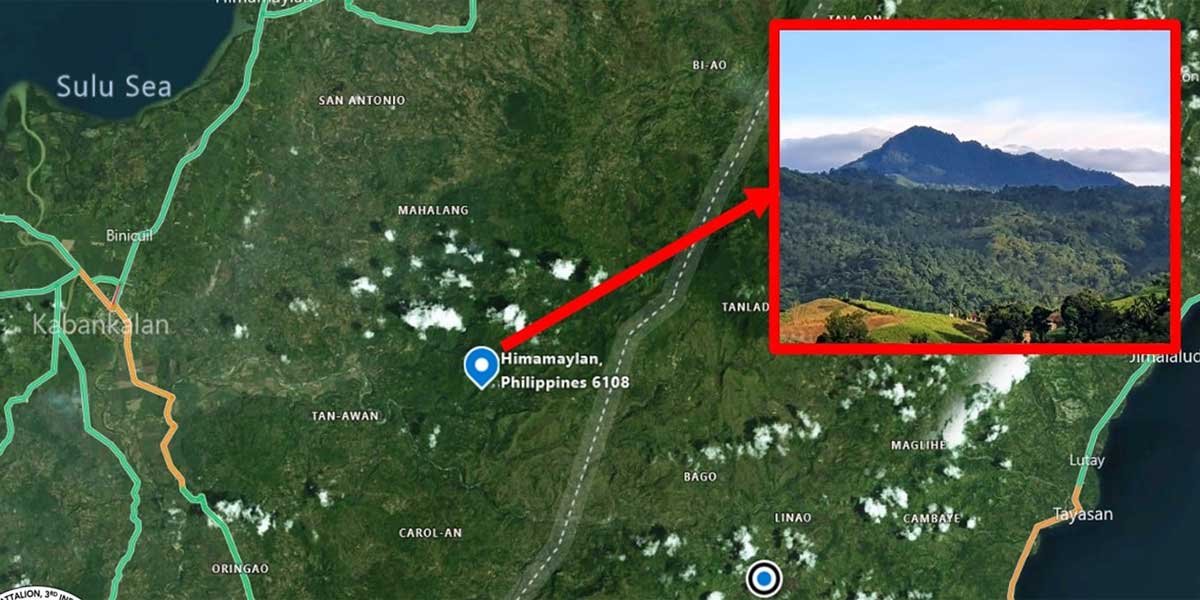 The Army has yet to reveal the name of the wounded soldier.

However, the soldiers came across about 10 armed persons which resulted in a brief firefight.

Pasaporte said that the 33rd Reconnaissance Company also figured in a clash with the rebels.

Pasaporte said the wounded soldier was then extricated in the area and is now confined in a hospital here.

No additional details were provided, as of this writing.