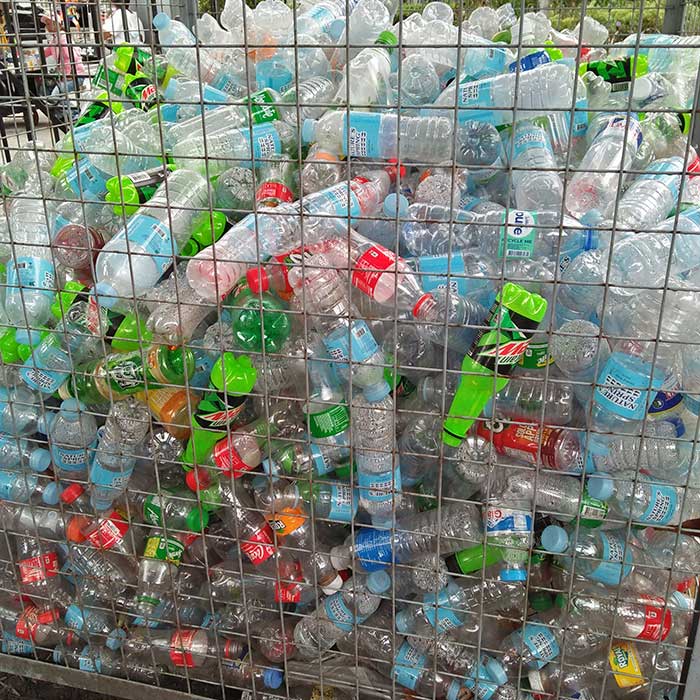 Finance Secretary Benjamin Diokno has expressed his support for the passage of a bill that would either regulate or tax the consumption of single-use plastics as among the Philippines’ contributions to the global movement to reduce pollution and adopt more sustainable practices.

He said the local government units (LGUs) should also play a broader role in helping reduce the country’s greenhouse gas (GHG) emissions by teaming up with the national government in implementing “green” programs, such as reforestation, and the rehabilitation and development of mangroves, as well as, transitioning to clean and renewable energy sources, to name a few.

At the same time, LGUs should scale up efforts in adaptation, in light of the increasing vulnerability of coastal communities from extreme weather events.

Another key factor is mobilizing climate finance through the “Green Force” or the Inter-Agency Task Force for Sustainable Finance that was formed during the Duterte administration, Secretary Diokno said.

The Green Force is co-chaired by the Department of Finance (DOF) and the Bangko Sentral ng Pilipinas (BSP). This task force is in charge of implementing the Philippine Sustainable Finance Roadmap (PSFR), with the goal of bridging policy and regulatory gaps in promoting sustainable investments.

“I go along with the commitments of the previous government. But I think, to be more specific, as you know, the Philippines is probably one of the most vulnerable with respect to climate change and so it’s in our own interest that the movement towards climate change should be supported. We should think of some measures that we can do to reduce pollution,” Secretary Diokno said during a recent interview on a public affairs program.

Secretary Diokno cited the bill that seeks to either regulate or tax single-use plastics as among such measures.

The Extended Producer Responsibility (EPR) bill, which will mandate large companies to adopt and implement policies for the proper management of plastic packaging wastes, has been transmitted to the Office of the President and is awaiting Presidential approval.

In his inaugural address, President Ferdinand “Bongbong” Marcos Jr. pointed out that despite having a “very small carbon footprint,” the Philippines was among the countries at highest risk to the adverse impact of climate change.

The President said he will seek the assistance of the Philippines’ “partners and friends” to address this grave concern.

In dealing with the impact of climate change while bringing down energy costs, the President said among his priorities is to develop clean and renewable energy sources, such as hydropower, geothermal, wind, and solar power.