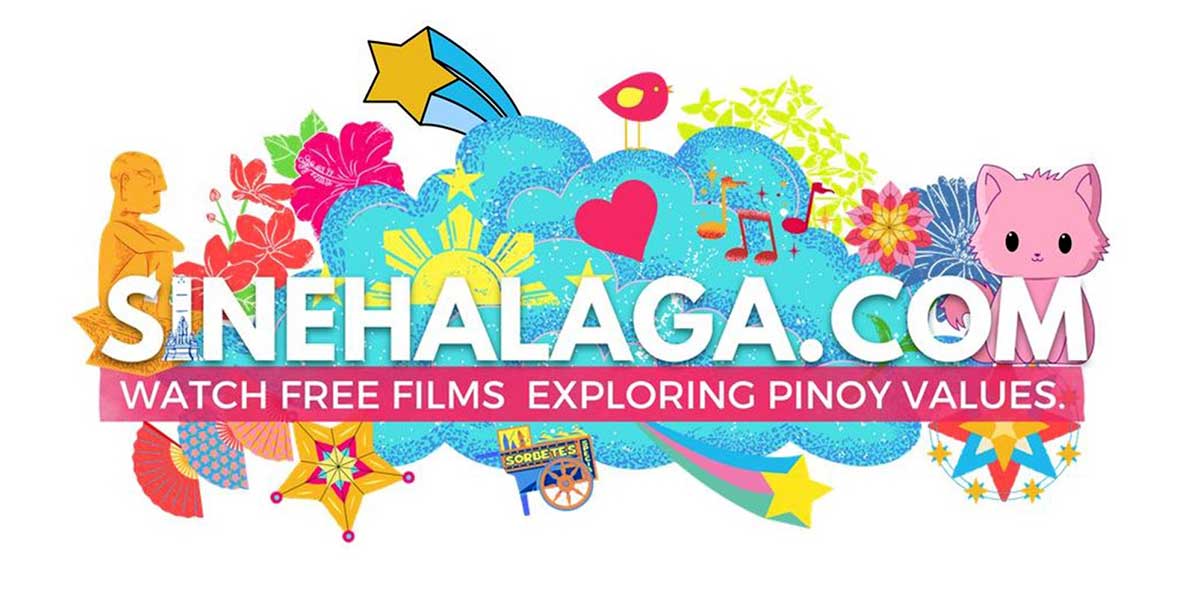 BACOLOD City – 20 Filipino values identified through the National Commission for Culture and the Arts Study on Filipino Values were highlighted in the film entries for the 2nd SineHalaga Film Festival and Educational Resources.

Sine Halaga, even at two years old, is considered one of 2021’s most successful festivals which, according to the Society of Filipino Film Reviewers, is the “Third Best Film Festival of 2021” – next to Cinemalaya and QCinema.

Sine Halaga National Festival Director Elvert Bañares said “with all these accomplishments in 2021 alone, there is a need to continue planting the seeds for new harvests as SineHalaga entered the second edition.”

“We have diverse and dynamic entries this year and we are proud of the finalists that our formidable jurors painstakingly deliberated,” Bañares added.

Sine Halaga, a project of the NCCA Values Program is in collaboration with the Negros Cultural Foundation Incorporated as well as prominent, noted and accomplished writers, teachers, artists, cultural workers in its various educational programs, keeping the promotion of Filipino values at the forefront. (PIA)