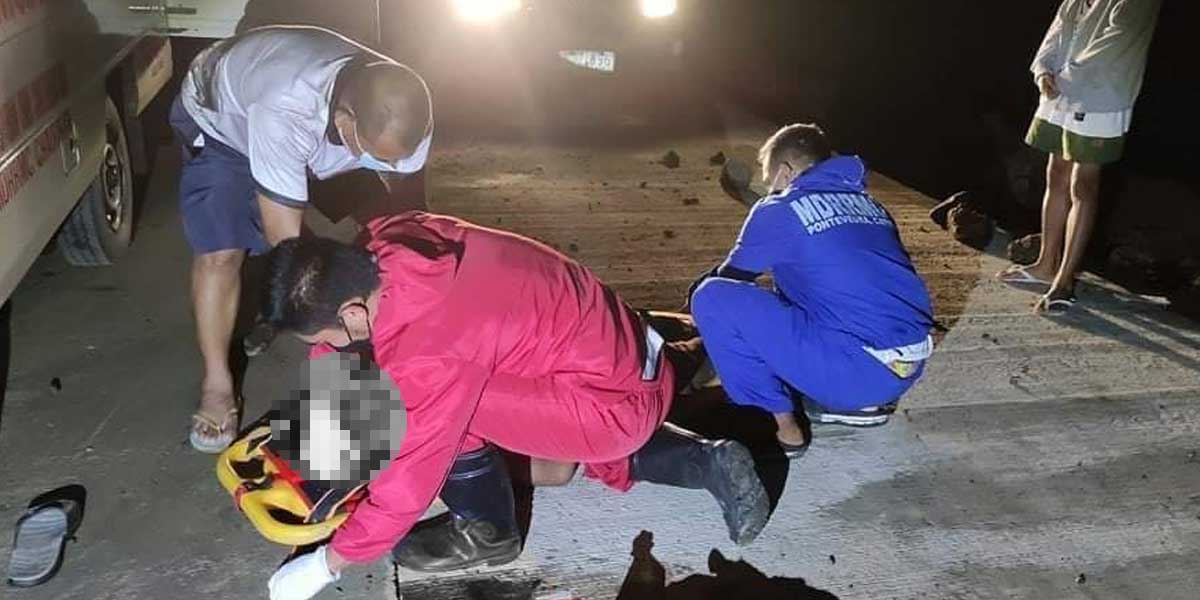 Police investigation indicated that Dollete was driving his motorcycle when he lost control of the bike and crashed into a sand and gravel stockpile. The victim was thrown off the bike and his head hit the concrete road.

Dollete was taken to the nearest hospital but he was declared dead on arrival by the attending physician.