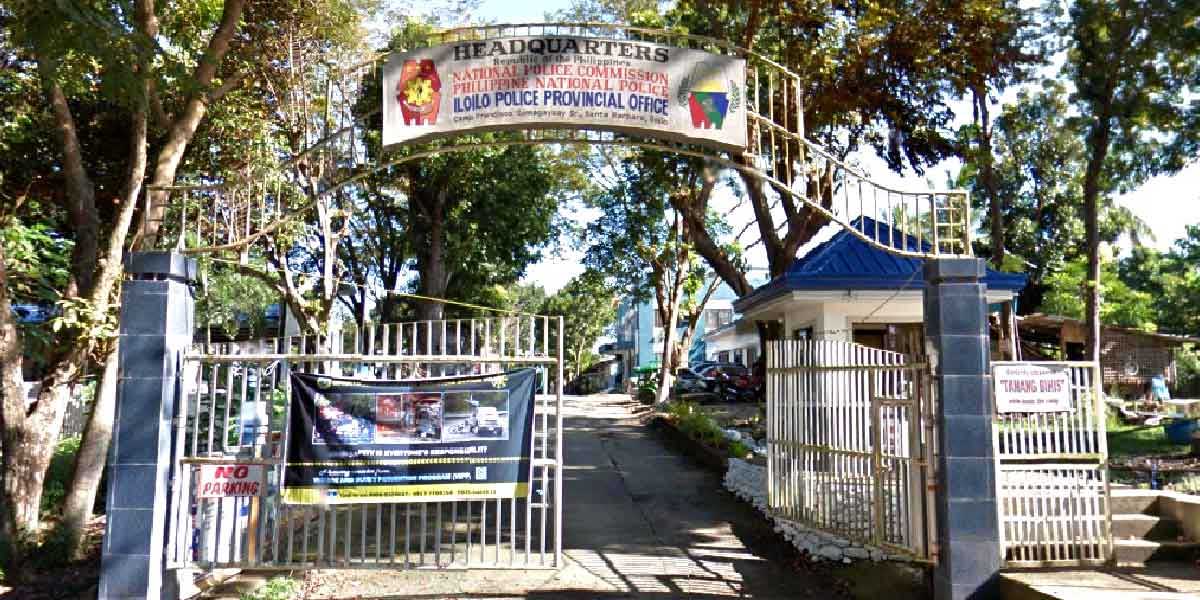 The “easing” of the COVID-19 pandemic and successive fuel price hikes may have prompted suspected robbers to emerge and strike in the past days.

In reaction, the Iloilo Police Provincial Office (IPPO) ordered field commanders to step up their campaign against crimes.

The order came on the heels of an alleged robbery incident at a gas station in Oton, Iloilo morning of March 29, 2022. The firm allegedly lost almost half a million in the said burglary.

Acollador said that the two incidents should serve as wake-up calls for field commanders to step up their proactive police operations against criminality.

He also reminded them to revitalize their respective barangay intelligence network (BIN) and other support groups to pre-empt similar crime incidents.

“You have to engage the barangay tanods, security guards, and other volunteers to keep them alert and watchful of suspicious personalities in their areas,” Acollador said.

Meanwhile, IPPO data recorded relatively lower number of robbery incidents in 2021 with only 74 cases compared to 118 cases in 2019.

In 2020, the robbery incidents plummeted to 56 cases owing to the series of quarantine measures due to COVID-19.

The presence of police checkpoints at the boundaries of every town as COVID-19 surged two years ago was seen as a deterrent to robbers and other criminals.

Acollador also considered that the “almost” normal situation gave criminals the opportunity to return to their illegal activities.

“The fuel price hike, which makes life a bit difficult today, could be a reason by these suspects to do this, but that would not excuse them to commit a crime,” he said.

Acollador has ordered the chiefs of police of Passi City and Oton police stations to solve the cases the soonest time possible.

He also enjoined the public, especially those who engage in business, to be extra careful and to take some safety measures to avoid being victims of robbery and thievery.