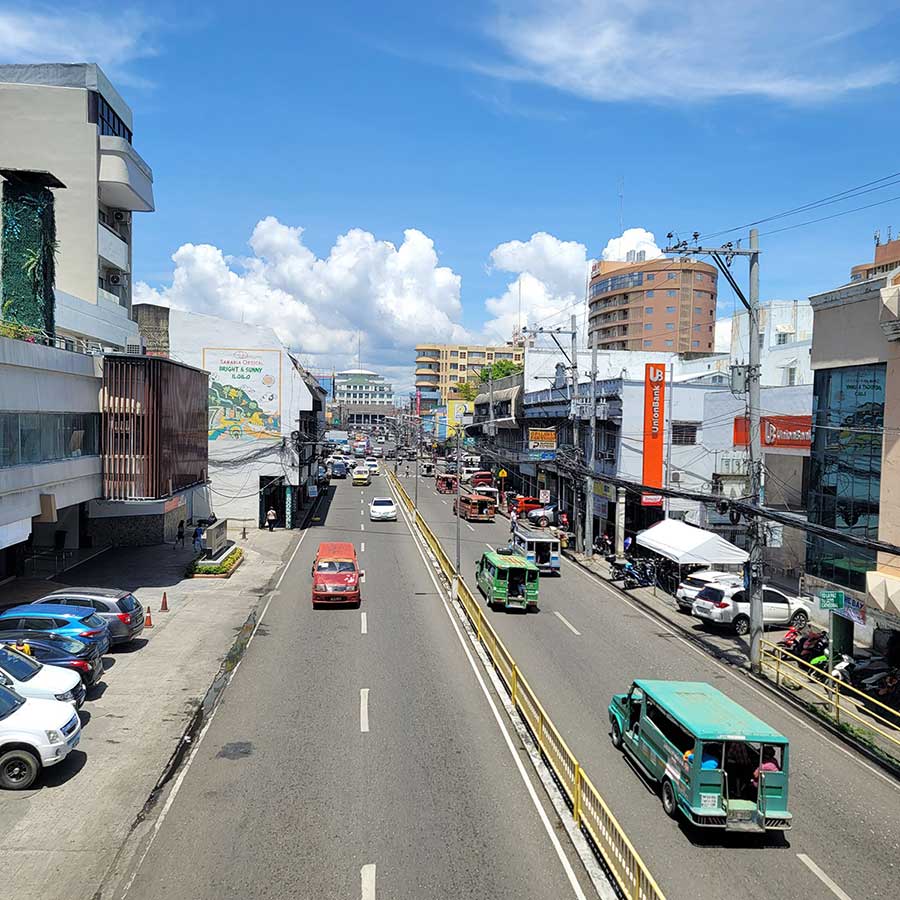 LTFRB-6 spokesperson Salvador Altura Jr. told Daily Guardian on Tuesday that Iloilo City Mayor Jerry Treñas’ suspension of the LPTRP created a “precedent of confusion” that other local government units (LGUs) in the country might follow.

Treñas said that he would extend the suspension for the second time, this time for 30 days after today, Oct 5, 2022.

“What happened in Iloilo City based on the information we collated from the LTFRB central office, was that it created a precedent to suspend the LPTRP. It created some regulatory confusion or difficulty,” Altura said in a phone interview.

But he hopes that they would be enlightened by the city government’s decision after LTFRB-6 Director Richard Osmeña meets with the mayor and relevant city officials soon.

Altura added that the regional agency’s public comments on the most recent extension can only be issued after this meeting.

Treñas told Daily Guardian that he would be issuing a new executive order to formalize the extended suspension.

“The 2nd suspension of the LPTRP will expire in [October 5]. Another suspension for 30 days will be released by my office,” the mayor said in a text message.

He told Bombo Radyo Iloilo that the suspension was because of the lack of response from the Department of Transportation (DOTr) over suggested amendments to City Regulation Ordinance No. 2022-027 or the implementing ordinance of the LPTRP.

DG also reached out to Public Safety and Transportation Management Office (PSTMO) chief Jeck Conlu for additional details, but he has yet to respond.

The suspension was extended for another 45 days via Executive Order No. 48 issued on August 22.