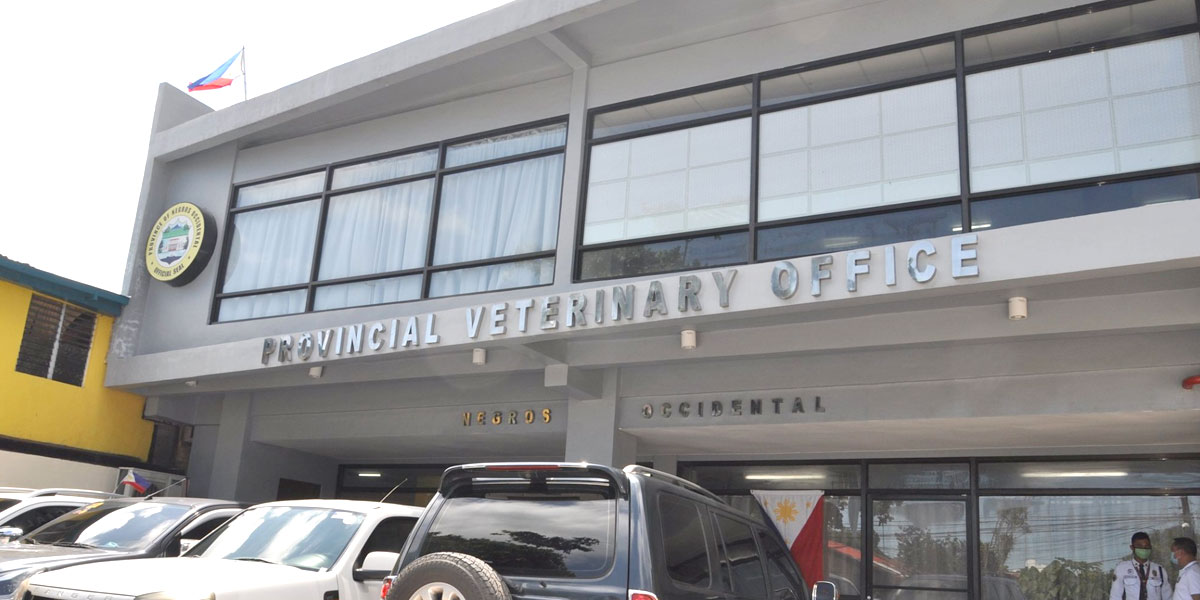 Initially, 500 deaths were reported, but upon the inspection of Dr. Ma. Regina A. Gawan, district V veterinarian, on Wednesday, it was confirmed that 72 chickens died of the said disease in Sitio Minnesota, Barangay Sag-ang.

Following this development, the PVO District Field Unit in District V conducted lectures among affected poultry raisers to teach them about proper ways to avoid worsening of the situation.

In fact, the PVO district field personnel and veterinarians are aggressive in its campaign for animal disease surveillance and control.

During the visit, Gawan advised poultry raisers to observe regular disinfection of the area, provide vitamins supplementation to chickens that were not yet affected of NCD to boost their immune system, and to observe NCD vaccination program for prevention of contamination and mortality.

Isolation of sick animals so as to avoid contamination from the rest of the flock is also necessary.

The Animal Health Extension Services rendered by the PVO technical personnel together with the paravets provincewide ensure and boost animal health and animal production reaching far flung barangays of the province.