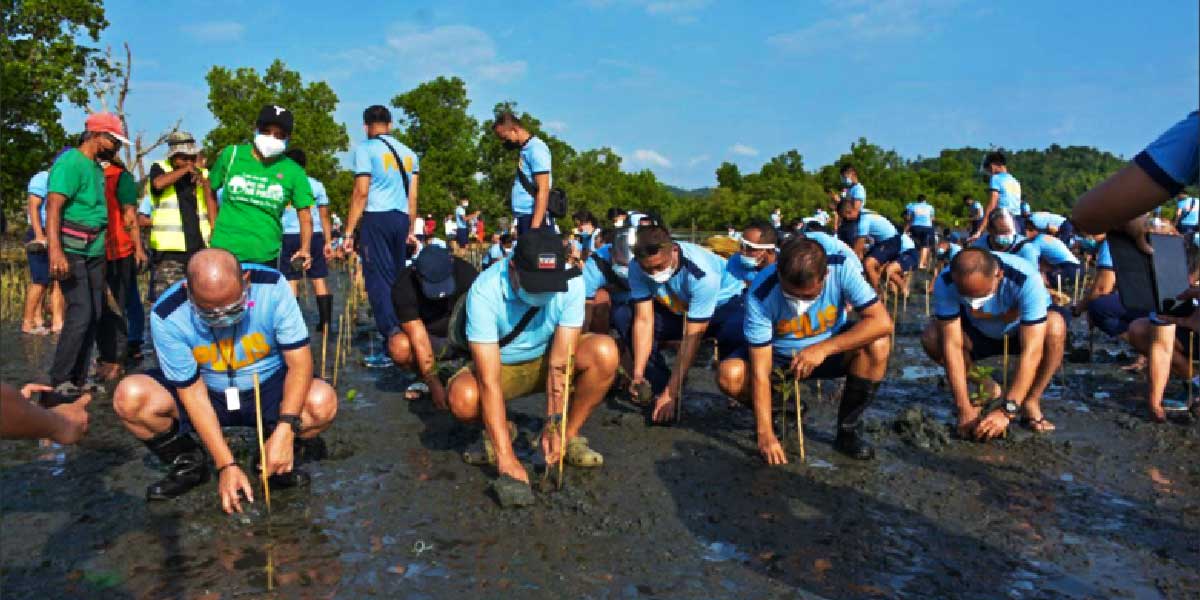 The activity serves as the contribution of PNP in promoting environmental protection and preservation and the new normal of disaster management under the organization’s core value “Makakalikasan”.