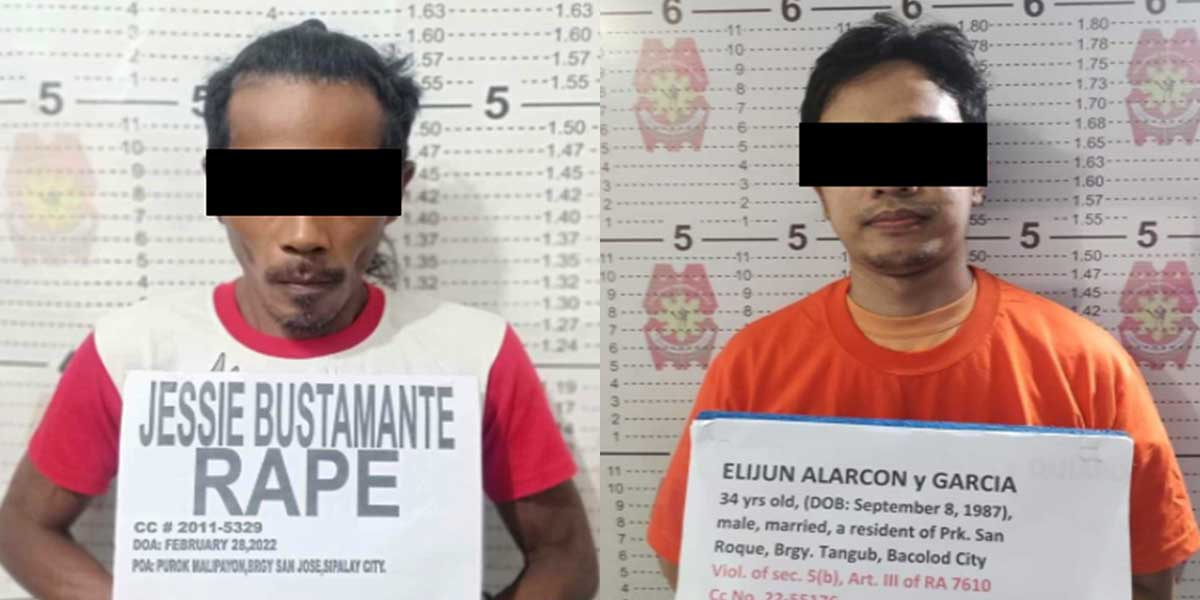 The court issued the arrest warrant against Bustamante on May 4, 2021.

According to reports, Bustamante sexually molested a minor sometime in 2011.

Judge Phoebie A. Gargantiel-Balbin of the Regional Trial Court Branch 41 in Bacolod City issued the arrest warrant against the suspect on Feb 16, 2022.

Bustamante was not allowed to post bail while bail for Alarcon was set at P200,000.