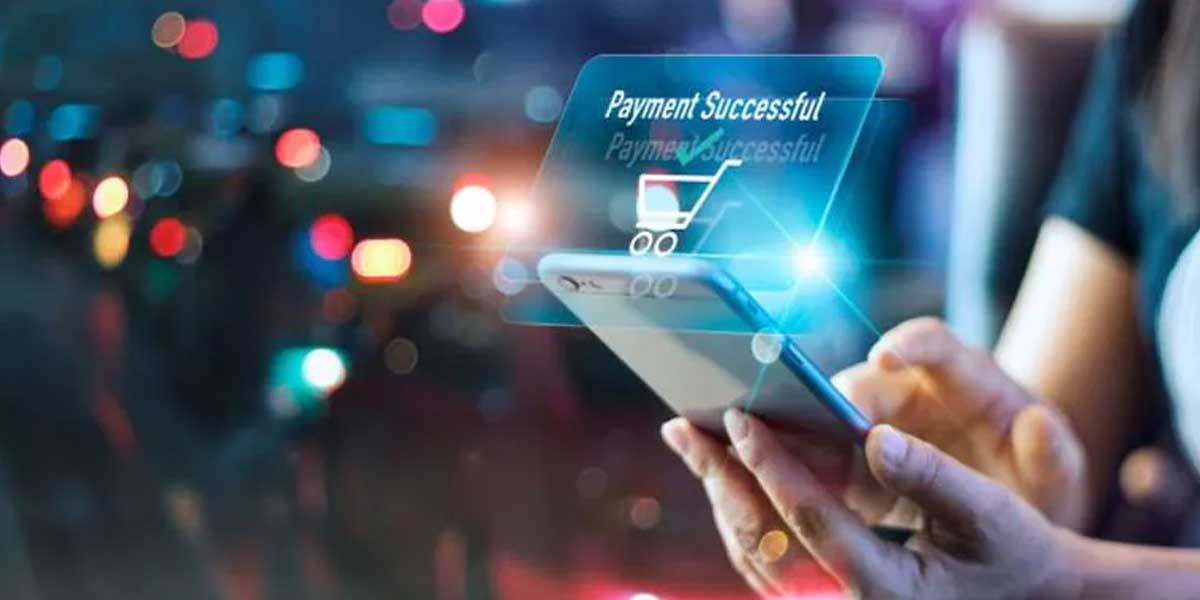 Startups in the Philippines [should] “unlock money from more international investors” for a significant pre-seed funding.

This was according to Kevin Gabayan, chief executive officer and co-founder of Plentina, a financial technology (FinTech) startup that aims to accelerate credit access in emerging markets, during a webinar recently organized by the Philippine Institute for Development Studies (PIDS).

Gabayan noted that “most global investors in the West are not yet comfortable taking bets in the Philippines because they just do [not] know much about the Philippines.”

“When more of these top-tier investors make investments in the [country] than they have recently, and when they have successful exits, then we [are] going to see more foreign investments at higher valuations,” he said.

Aside from venture capital, Gabayan said government grants that do not add red tape would also contribute to a startup’s progress, although these alone are “not enough for a seed startup to raise a year’s worth of growth runway”.

He also underscored the ease of doing business as a critical factor for new startups. He said starting Plentina in the Philippines was the “hardest”. Plentina has offices in the United States and Viet Nam.

“Every day that it takes a founder to establish operations is [an] additional cost to the founder, [an] additional risk to the founder and the investor, and reduces the value of [the] startup when raising money. [The] delayed processing also delays the startup’s ability to raise capital. If [the] operations are blocked on acquiring a government license, you cannot raise significant funds until you begin these operations,” Gabayan explained.

Meanwhile, he commended the Securities and Exchange Commission (SEC) and the National Privacy Commission for bringing awareness to consumers on the risks that come with FinTech services.

“Companies need to comply with the law, operating licenses, acceptable prices, and services that respect privacy and security…I love that the government is protecting Filipinos from scams. I wish the SEC would also endorse some online financial services that are [legitimate] and good for our country [so] that people know which ones are safe and good, [and] which ones to avoid,” he said.

“It [is] critical for university faculty, regardless of their tenure, to keep up with computer science and constantly refresh their curriculum to equip students with globally competitive skills,” he said.

He noted that there are many computer science education classes that are free and available online.

“Technology education does [not] only come from universities and books…I wholeheartedly agree with the PIDS paper that there is a huge opportunity to support more technology startups with ease of doing business, a supportive government, leverage of global funds, and technology education,” he concluded. (PIDS)