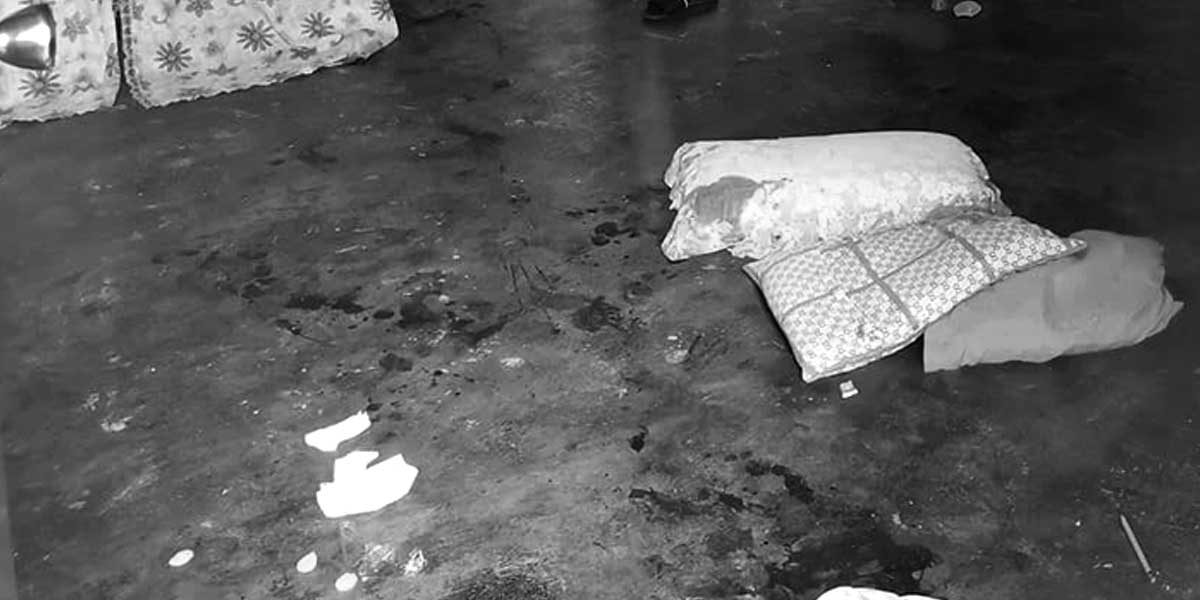 ROXAS CITY, Capiz – A 37-year-old lady online seller and her two minor daughters were injured when an unidentified person attacked them inside their house at Brgy. Timpas Panitan, Capiz early Thursday morning.

Police identified the victim as Sharon Cortez Duron and her two minor daughters who are all residents of Pasig City, Metro Manila but temporarily residing at NHA in Timpas.

Initial investigation by Panitan Municipal Police Station indicated that the three were sleeping when the 16-year-old daughter was awakened after noticing the suspect entering the house.

The minor immediately approached the man and held his neck while her mother and her sister also woke up.

The three ladies tried to restrain the intruder but the suspect took a knife and stabbed them.

Police said the incident could be a case of botched robbery.