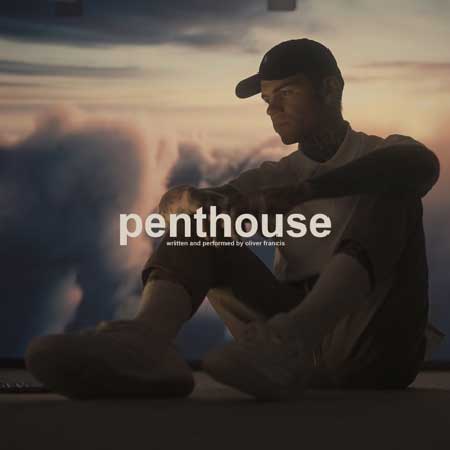 He began his new era with “FRIENDS”, “TOXIC PARADISE”, “STAR”, and “penthouse”, and with the release of his latest track, Oliver Francis announces his upcoming EP ‘Oli FM’ due out October 1st via Hopeless Records.

After amassing 100 million-plus streams, selling out shows, and receiving acclaim from Elevator and more, he widens the scope of the genre, fusing that boy band-esque sound to gritty trap.

Francis shares on this release, “‘PMW’ is a lighthearted song intended for you to have a good time and good laugh with. Definitely a summer song I’d want the listener to enjoy during someday drinking in the sun with friends!”. 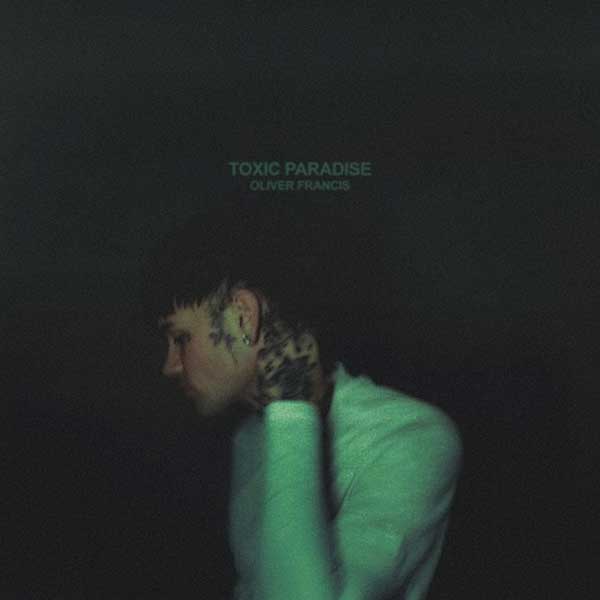 Hailing from the small town of Ashland, MO, he grew up listening to Green Day, skateboarding, and obsessing over alternative culture to the “very conservative Midwestern landscape.”

Raised by musicians, dad played guitar and performed worship music in church—where Oliver also picked up the drums. Listening to punk and emo, he played in numerous bands with the dream “to become a famous rock star.”

He worked as a janitor for five years as he quietly wrote and recorded music.

Taking the reins as a producer and artist, he introduced himself in 2017. Off his ‘Essentials’ EP, “Aahhyeahh” posted up 39.5 million Spotify streams followed by “Anti-Grav”, “Gemini”, “3 Deep”, and “Chernobyl”—all of which also cracked the 10 million mark on Spotify.

In between, he packed shows on tour and dropped three albums, culminating on 2019’s ‘The Adventures of Oliver Francis’. Praising the latter, Elevator predicted “[he] is destined to become a superstar.”

Working out of his bedroom studio, he has officially expanded the sonic palette for this next chapter.