BACOLOD City – A small farming community in Bacolod City, Negros Occidental are ending their long-term lack of proper access to electricity by installing their own 1.6 kW solar photovoltaic system, inaugurated on Wednesday.

Members of the Association of Small Farmers of Purok Ilaya (ASFa-PI) reside in privately-owned land that has not been reached by electricity posts and grid connections.

“Our community members considered tapping neighboring areas to have power, but we were told we would pay twice the amount charged to the rest of Bacolodnons, on top of the dangers of setting up such lines. Now, with our own solar power system, we not only get to have our own electricity, we also become a testimony to how clean energy can benefit communities like us that are often marginalized. We are thankful since this project will directly aid our members who do not have access to electricity. We can also use the solar power system to establish a hydroponics system in our association’s greenhouse,” said Ludy Rivera, Chairperson of ASFa-PI. 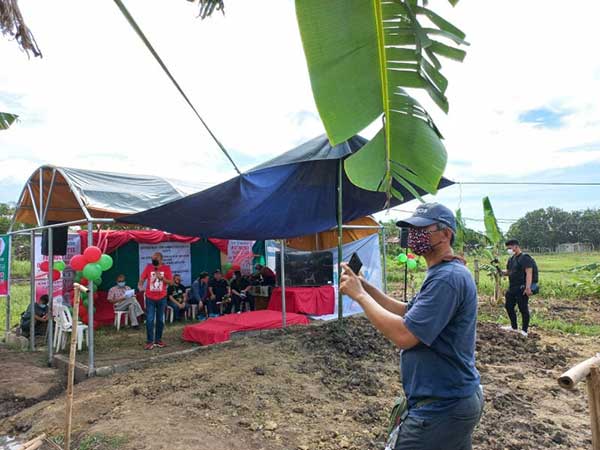 The solar PV system, secured thanks to joint efforts by the community and partners civil society groups, was installed soon after the onslaught of Typhoon Odette, the strongest storm to hit the country in 2021.

“Devastating as it was, Odette triggered great awareness on the reliability of sustainable energy systems even at a time of disaster. This is thanks to small-scale renewable energy donation and deployment drives in areas on power outage – showing that renewables really can do what traditional, centralized, and polluting energy systems like coal and gas cannot. In the context of the climate crisis, it’s clear that there is an urgency for climate action, and we are initiating this with RE-empowerment starting from the grassroots,” said Grid Alila, Negros coordinator of national consumer’s movement Konsyumer.

The system will benefit a total of 60 families by powering the community’s common greenhouse and serving as a charging station especially for communication and lighting devices, which proved to be of utmost necessity at the onslaught of Odette. 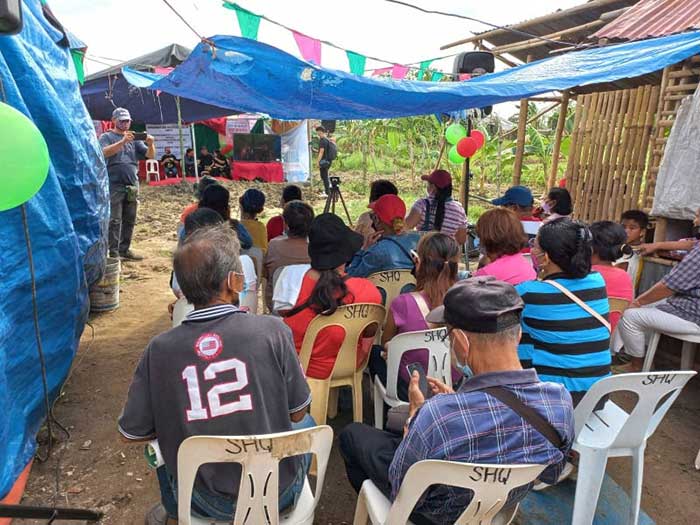 “Through this project, a community that was hard-hit by the typhoon is taking on the challenge of promoting energy that contributes to meeting national and global climate ambitions. We hope more communities in Negros and the rest of the country, whether in unelectrified, off-grid, or grid-connected areas, are afforded the same opportunity. Leadership of local governments and the creation of a policy environment that can support them will be critical in getting clean and affordable energy from renewables within the people’s reach,” said Avril De Torres, head for Research, Policy, and Law of think-tank Center for Energy, Ecology, and Development (CEED).

“This project is an opportunity for the association to take control of their access to electricity. It is community-owned and community-managed, which is what energy democracy is about. But we also note that ASFa-PI has remained unelectrified right under the nose of CENECO. We recommend that CENECO take this project as an opportunity to re-evaluate the services they offer to consumers and the sources from which they get energy. They should stop insisting unreliable and costly electricity especially from fossil fuel plants outside of Negros, and instead focus on ensuring their customers get to enjoy clean energy, especially locally available RE,” said Jun Año of Sanlakas Negros.