France based pop/rock trio Oakman have released their brand new single “Fantasy”, out now via Rude Records. Written and produced by the band themselves, the upbeat, bouncy track muses on how people tend to live in a fantasy world where they’re not being true to themselves. The song realises that we can’t live that way and should instead be who we really are.

“The pandemic and the lockdown was a long period of questioning. When you try to realize your dreams, your projects, you put so much energy into it that nothing can stop you,” says the band. “But when everything stops, it’s a hard blow. And this time, it was the whole world that stopped! So you start to question your life, your choices and even think about giving up and you say to yourself, ‘that would only be proving the people who never believed in you right.’ So when you finally realize

Last month, the trio shared “Night”, a track that reflects on the fleeting moments of life we take for granted and reminds us to live in these moments and enjoy life. The song quickly garnered the attention of the likes of Billboard who dubbed it “a carpe diem bop.” The video for “Night” was also featured on MTV Asia. 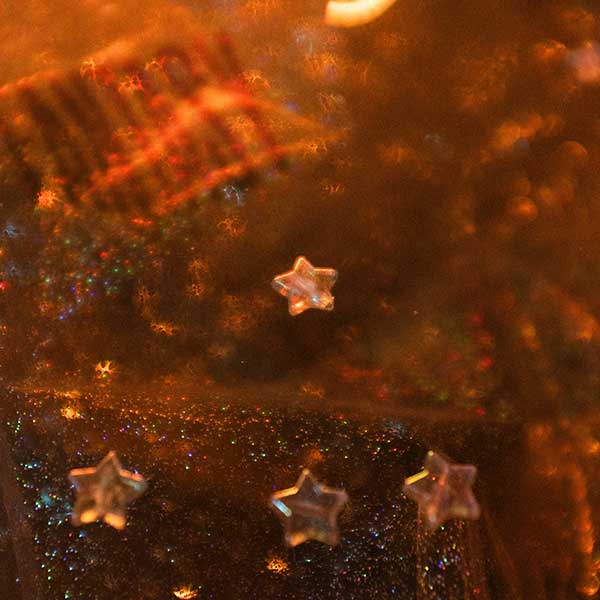 Oakman arrived on the Lyon rock scene in 2016 with the release of their self-produced EP, ‘Waterscape’. Following the release of their first EP, the band began to tour across not only France, but England, Italy, Japan, the US and more. They opened for bands like Enter Shikari

Every time they play, the effect is immediate. They will touch you emotionally with songs like “Plastic World” or “Spread”, but keep a touch of fun and joy with songs like “Clear Enough”. With Marine’s incredible voice at the forefront, the band builds up a contrast between aggression and solace with each track.