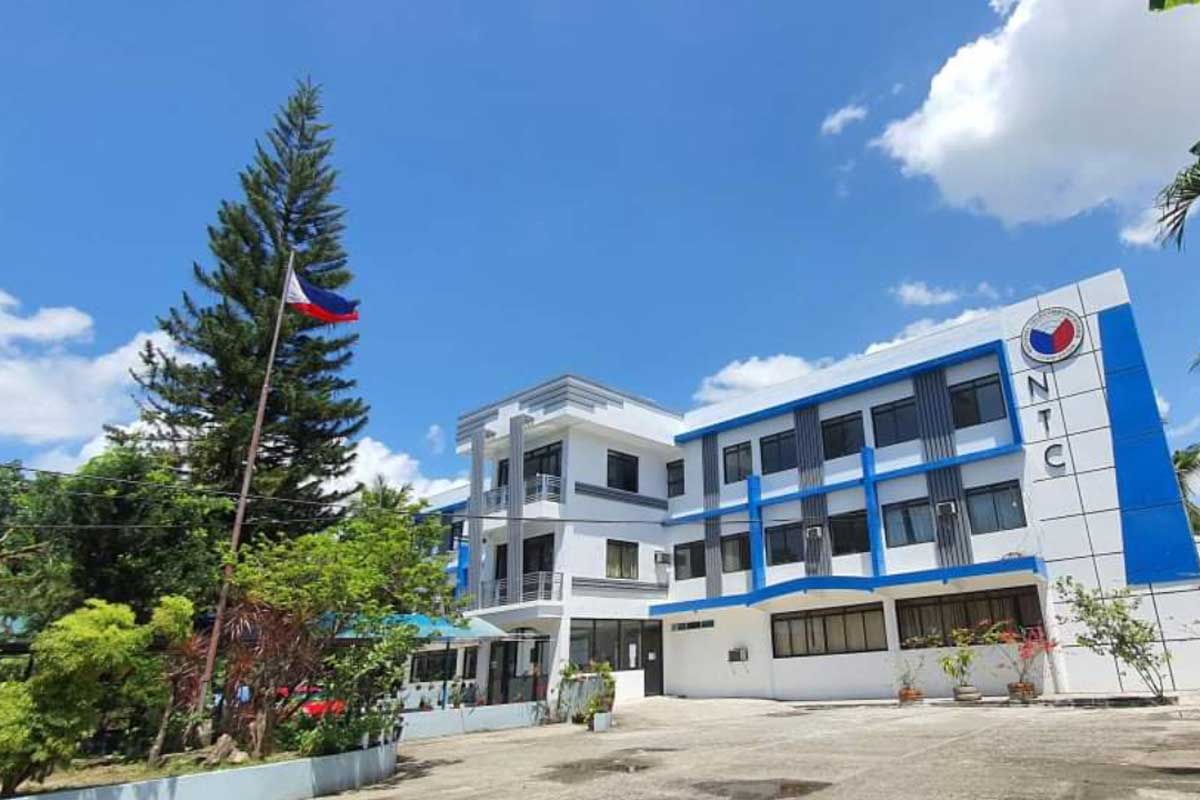 The National Telecommunications Commission-Region 6 (NTC-6) on Monday cleared itself from the mess created by the telecommunications signal shutdown during the Dinagyang Festival’s Kasadyahan sa Kabanwahanan, ILOmination, and Dagyang sa Barangay events over the weekend.

NTC-6 OIC Leah Dela Cruz-Doromal addressed the range of the signal interruptions, which were reported by the public over social media to have spanned to neighboring towns in Iloilo province and the island province of Guimaras instead of specific areas in Iloilo City.

Doromal said it is impossible to interrupt or shut down telco signals to a limited area.

“Since the request involves signal shutdown [or] interruption within the concerned area, the [telecommunications entities] needs to shut down all signals coming from cell sites which are serving the said identified locations,” said Doromal in a statement.

She explained to Daily Guardian that telecommunications companies who own and operate the cell sites cannot shut down their service to specific locations only, and thus would affect the site’s entire coverage area.

The areas supposedly covered by the shutdown as requested by the Iloilo City Police Office (ICPO) and endorsed by Iloilo City Mayor Jerry Treñas and the City Council were:

-the stretch from Delgado to Quezon Streets,

When asked why the timeframes of the shutdown were not followed, Doromal said that it was a matter “which can be [only] fully explained by the telecommunications entities.”

As to their role in the shutdown, NTC-6 legal officer Deo Virgil Tan said that based on directives from the NTC’s central office in Quezon City, they were only tasked to monitor the compliance of the telecommunications companies with the approved request.

For the monitoring, they were assisted by the Philippine Alliance of Volunteer Communicators and Responders for Emergency Services.

“Our role here in the signal interruption is to monitor the directives of the commission with regards to the [NTC] memorandum to that effect which provides for the implementation of the suspension within the covered area,” Tan said.

“The [NTC central office] will grant upon [the local government’s and police’s] request what area for the temporary shutdown of all telecommunications services [for a specified period],” added Doromal.

The ICPO’s request was approved by NTC Deputy Commissioner and officer-in-charge Ella Blanca Lopez via a memorandum earlier this month.

The NTC approval was granted earlier than the Iloilo City Council resolution approved during its Jan 12 session, which endorsed the local police’s request and was also addressed to the NTC.

The signal interruptions during the festival were met with mixed reactions by the public due to the inconvenience caused to services, including health care and food delivery sectors.

Treñas in a statement on Monday already recognized this public inconvenience and declared that he would no longer endorse the move for the 2024 Dinagyang Festival should the ICPO send a request.