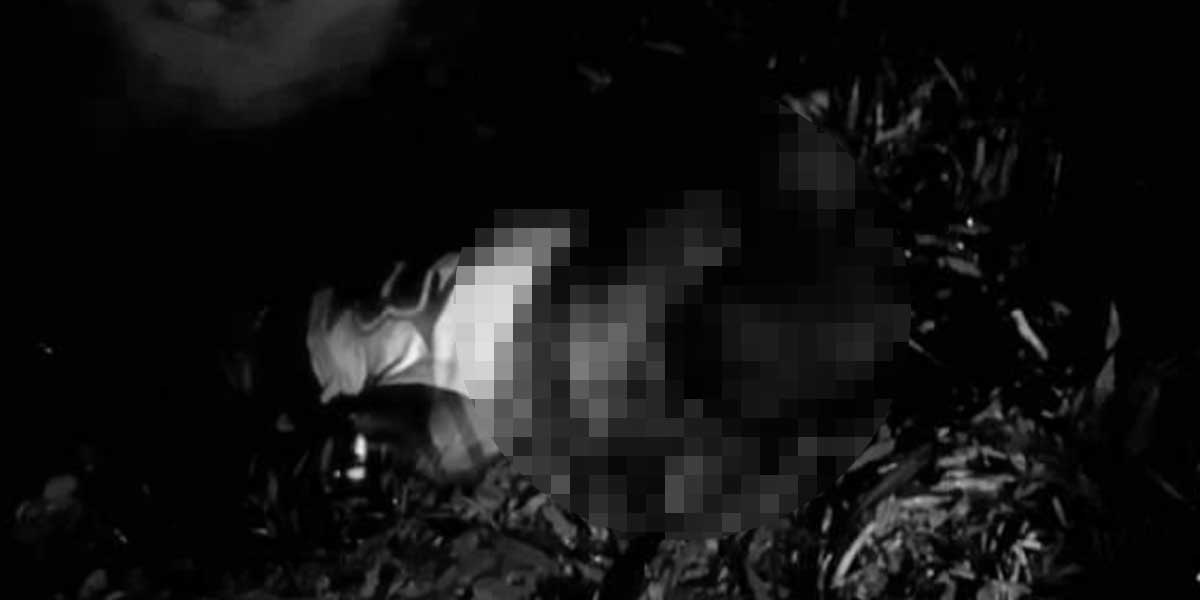 According to the police, Raffy Estorco, 29, of the said village, was driving his motorcycle when he was shot by an unidentified person that night.

Estorco succumbed to a gunshot wound in the forehead.

In a statement dated Jan. 20, Ka JB Regalado, spokesperson of LPC, said that Estorco was an alleged intelligence asset of the Army’s 62nd Infantry Battalion (IB) in the area, and reportedly guides the military in their operations in the boundaries of the cities of Guihulngan, Canlaon in Negros Oriental, and Moises Padilla town.

The rebel group also linked Estorco as an informant that caused the death of some individuals whom they claimed to be civilians, contrary to the report of the Army that they were NPA rebels killed in the series of encounters.

The rebel group called on those who want to clear their names to surface, as they warned those who resist to support the revolutionary movement.

Meanwhile, Colonel Michael Samson, commander of the 303rd Infantry Brigade (IBde), said that Estorco was not an intelligence asset of the 62nd IB.