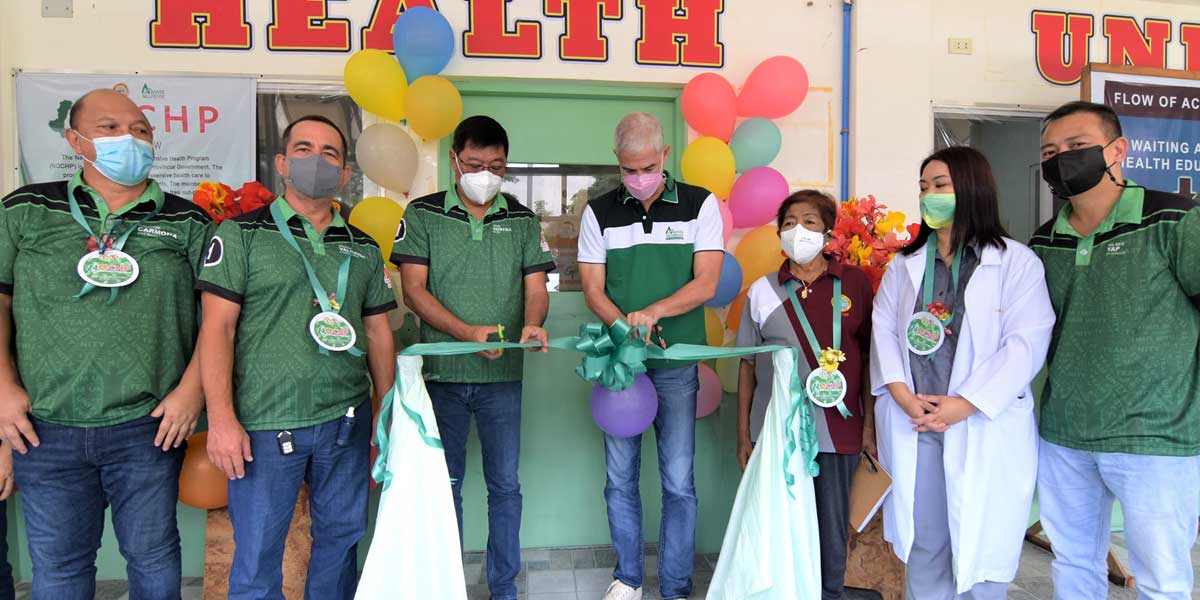 BACOLOD City – The members of the Negros Occidental Comprehensive Health Program (NOCHP) may now use their NOCHP cards and avail of free medical and health services at San Carlos City Hospital.

Lacson said that he hopes more Negrenses will benefit from NOCHP, and help not only the residents of San Carlos City, but also those from the neighboring towns and cities.

NOCHP is a priority program of the Provincial Government of Negros Occidental that seeks to provide comprehensive health care to Negrosanons.

It is a health insurance for indigents in collaboration with the 31 component cities and municipalities of the province, six congressional districts, PhilHealth and the Department of Health.

NOCHP members and their qualified dependents are entitled to free out-patient care in participating government hospitals in the province, including the Corazon Locsin Montelibano Memorial Regional Hospital in Bacolod City.

All NOCHP members are entitled of a P5,000 yearly assistance for medication, laboratories, radiologic examinations, dental services, and medicines, among others.

Senior citizens and Indigenous Peoples are given automatic NOCHP membership.