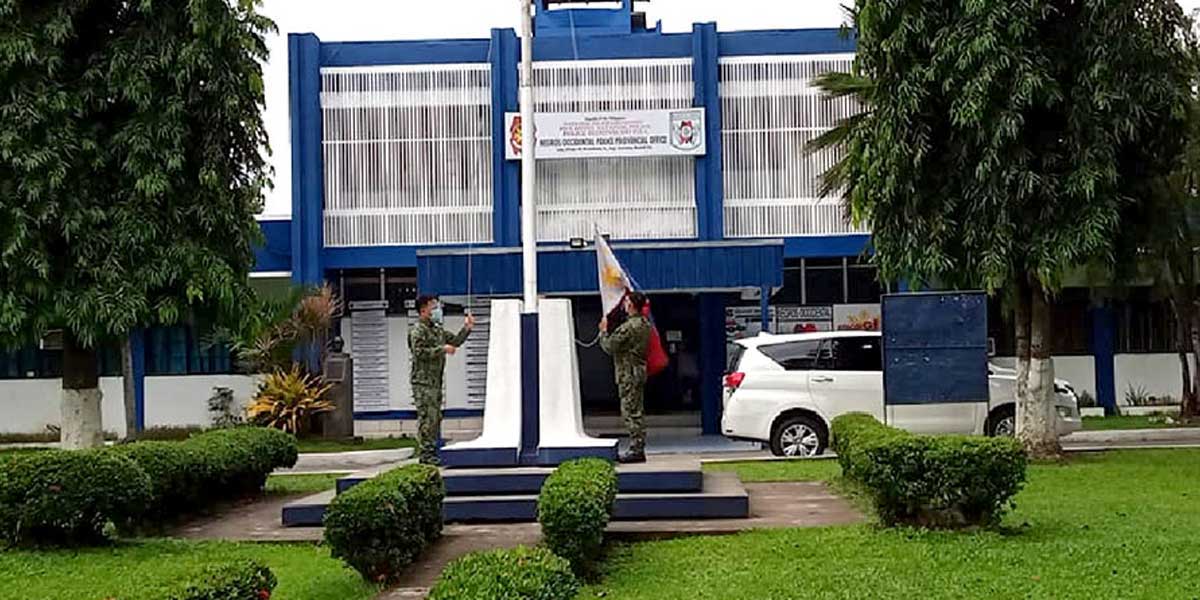 BACOLOD City – The Negros Occidental Police Provincial Office (Nocppo) said they have not monitored any organized group that could be behind the series of abduction incidents in the province in the past weeks.

Last month, two alleged abduction incidents were reported in the province – one in Silay City and another in Kabankalan City.

However, the victims in Kabankalan City were released by the perpetrators a few hours after the incident in Ilog town. The incident happened after the victims won a gambling game in a funeral wake in Candoni town on July 27.

Just recently, a decomposing body of a former drug offender was found buried under a tower in Barangay Vista Alegre here on July 31, leading to a report on July 26 that the victim was allegedly abducted at the airport in Silay City on July 22.

But Police Major Deejay Domingo, chief of PNP Aviation Security Group at the Bacolod-Silay Airport, said they had no idea about the alleged abduction or kidnapping at the vicinity of the airport.

Domingo said there was no reported incident of abduction or any commotion at the airport that day that caught their attention.

Domingo said they could not just tell that such incident happened because nobody had witnessed it and there are many people at the airport.

Domingo said they are willing to coordinate with the authorities if there’s a request to review the closed-circuit television (CCTV) camera footage at the airport that day to confirm the report.

For his part, Police Lieutenant Judesses Catalogo, public information officer of Nocppo, said they will request to review the CCTV at the airport to strengthen their evidence against the perpetrators.

Catalogo said they will also conduct deeper investigation on the case.

Aside from these two incidents, a son of a former top drug personality in Negros Island escaped from his alleged abductors in Manapla town on July 31.

In a regular virtual press briefing yesterday, Catalogo said these cases were considered isolated, since these cases and the perpetrators were different.