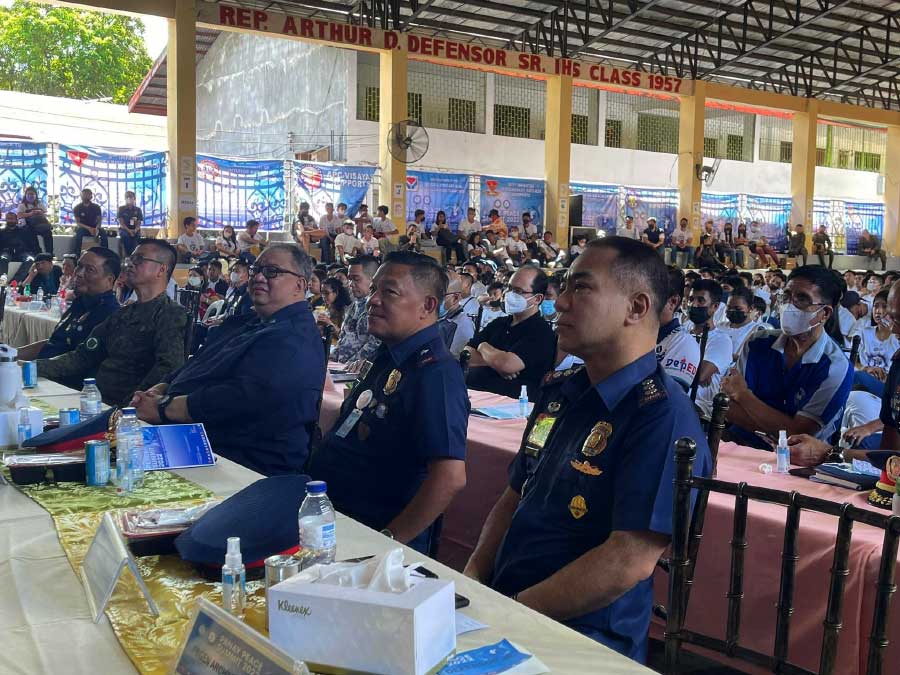 The Philippine Army’s 301st Infantry Brigade said schools in Panay Island are no longer recruitment centers of the Communist Party of the Philippines-New People’s Army (CPP-NPA).

Months ago, the 3rd Infantry Division also claimed that NPA recruitment is not deemed rampant in schools in Western Visayas.

Three universities are in Iloilo City and one is in Miagao, Iloilo.

But while there is no school considered as breeding ground of NPA recruitment, Sison said they are closely monitoring the situation of the West Visayas State University College of Agriculture and Forestry, which is located in INCA Road in Barangay Jayubo, Lambunao, Iloilo.

The area is around 12 kilometers from the town proper and sits adjacent to Barangay Cabatangan, a village that borders Iloilo province and Valderrama, Antique.

The school’s Reserve Officers’ Training Corps (ROTC) is under the supervision of the Philippine Air Force.

But he said that the Regional Task Force to End Local Communist Armed Conflict (RTF-ELCAC)-6 has been actively doing around the  universities and colleges to consult awareness campaign on students, and even on out-of-school youth.

Even the Police Regional Office (PRO-) 6 believed that the NPA has a hard time recruiting in schools.

With the Philippine Army at the forefront of the internal security operations (ISO) campaign, Francisco vowed PNP’s support in the government’s goal to topple the NPA by 2025.