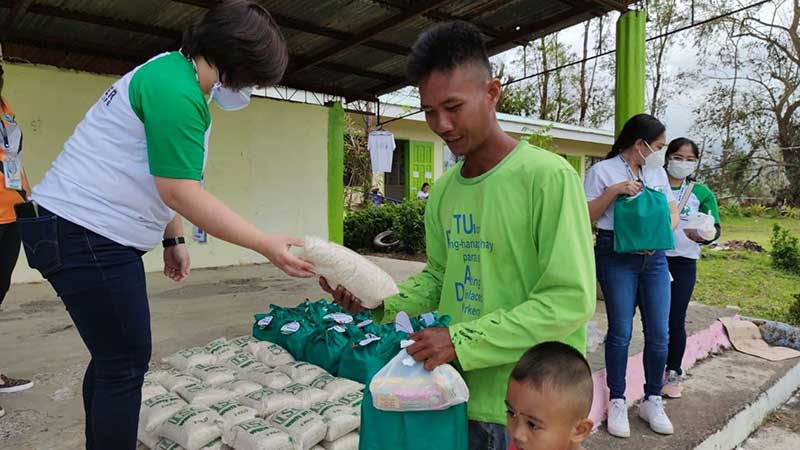 MORE Electric and Power Corporation (MORE Power) did not just help hasten the restoration of power supply in Negros Occidental but also distributed aid to families reeling from the aftermath of Typhoon Odette.

Kind-hearted individuals also joined in the quick response by sharing cash and donations through the task force.

As to the rehabilitation works, the task force has accomplished major repairs.

Together with personnel of NOCECO and CENECO, they were out there helping in the rehabilitation works even during Christmas Day and New Year’s Day. 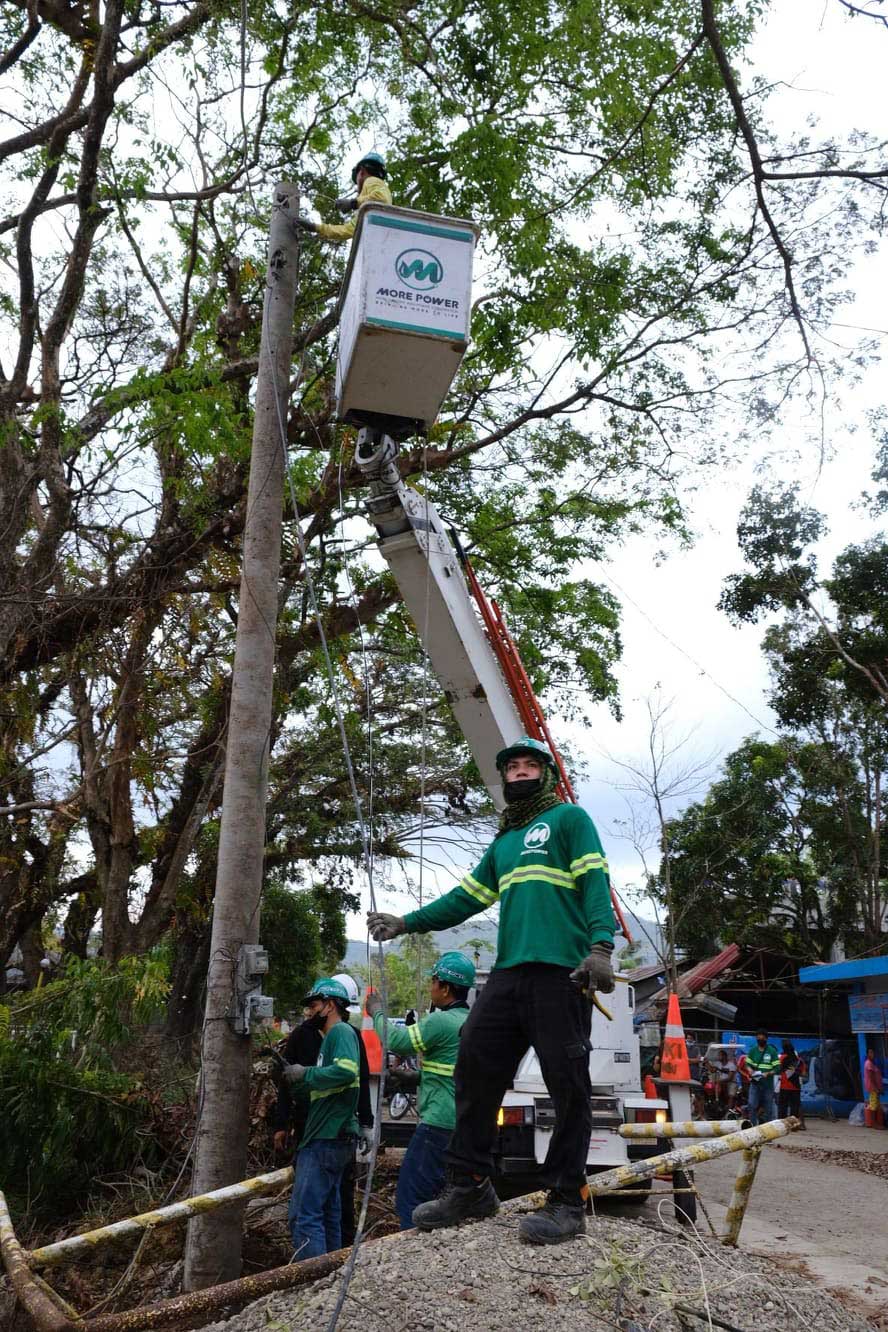 The Sangguniang Panlalawigan of Negros Occidental cited the efforts of MORE Power in helping the neighboring island.

The legislative body passed Resolution No. 1114-2021, “recognizing the efforts of More Electric and Power Corporation (MORE Power) and thanking them for their contribution and assistance given to the Negros Occidental Electric Cooperative to restore power in areas devastated by Super Typhoon Odette.”

Power outages lasted for several days, especially in the southern part of the province.