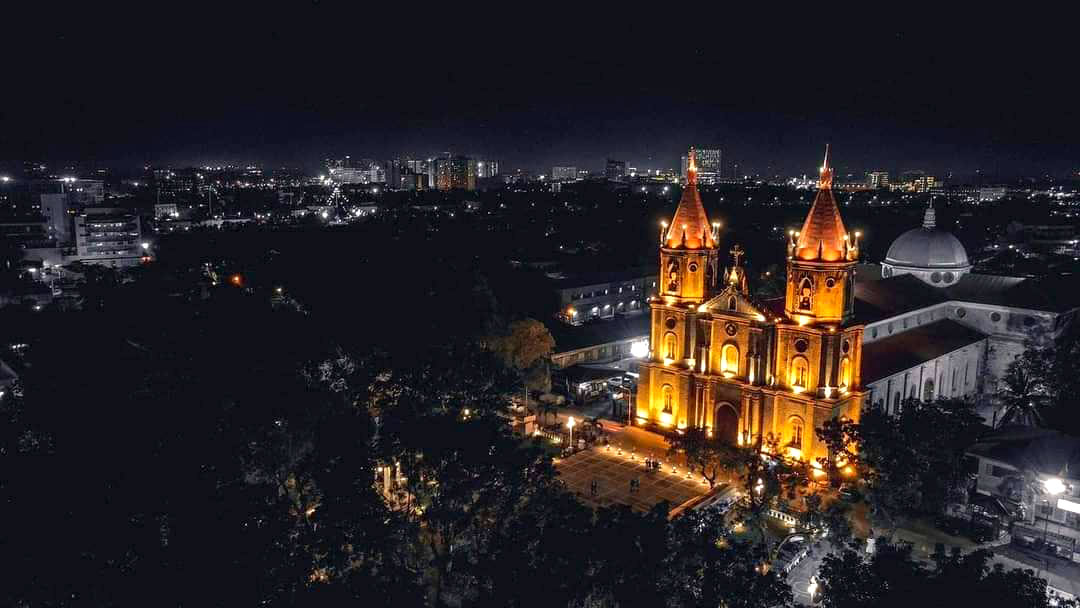 These are just some of the words of folks who were in awe at the beauty of St. Anne Parish Church in Molo, Iloilo City after it was formally lighted Friday evening to signify the end of its restoration.

Its façade is beaming with pride from the carefully placed up-lights and spotlights, giving it more depth and mystery.

According to MORE Power Iloilo President Roel Castro, they only had two week’s notice to put everything into action, after Senator Franklin Drilon personally asked the management to take over the lighting aspect of the restoration.

Together with representatives of the National Historical Commission of the Philippines, Molo-natives Sen. Franklin Drilon and Mayor Jerry Trenas, MORE President Roel Castro turned the lights on for the Spanish-colonial church. 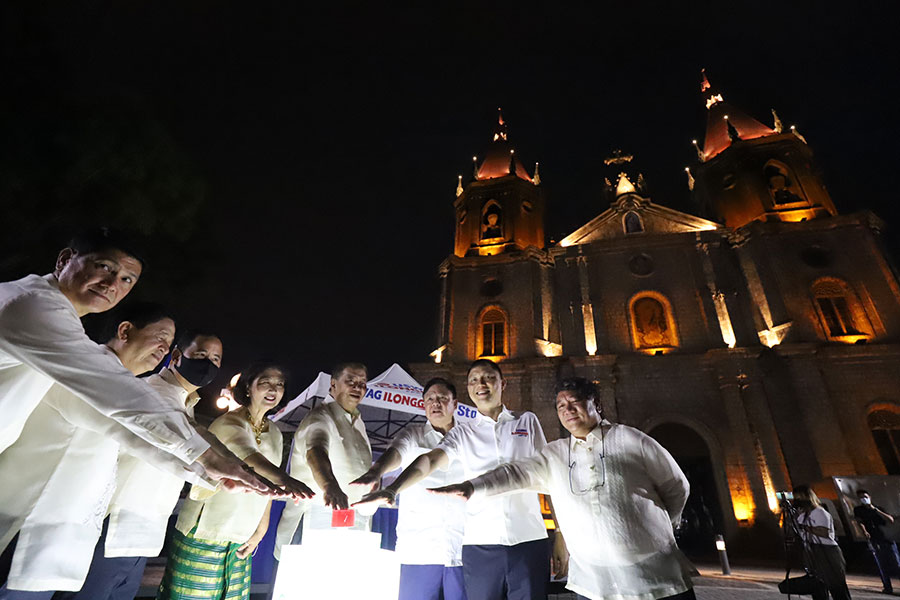 “So, we also take that we have to supportive of the initiatives because the Ilonggo culture is very-very rich. We think that this is something that the Ilonggos could capitalize on. While we are on the modernization, making the city more modern. We really have to look back and preserve whatever history, heritage that Iloilo is very known for,” according to Castro.

The lights lit up the spires and towers, giving it a picture perfect feel especially at night. This new attraction will pave the way for night tours on heritage sites both for local and foreign travelers.

Mayor Jerry Trenas expressed his gratefulness for the dedication of MORE Power not just in providing modern electrical services but in working on initiatives to lure investors.

“First of all we are very happy with our partnership with MORE Power; the partnership with MORE power is not only with respect to the power distribution, but in other areas. More Power has been very active in very many areas, including the lighting of this Molo Church. And other heritage buildings in the city and we are very happy because we never experience this kind of partnership, during the period of the last distributor,” according to Mayor Trenas.

Sen. Franklin Drilon highlighted the importance of MORE Power in Iloilo City, by providing quality and cheap service for the business sector and the Ilonggos.

“Let me put on record my commendation to MORE for their corporate social responsibility that they’ve shown in the city. Not only by providing good service, but they have also provided the partnership that we need in order to make the city even more livable, because being a livable city is also good for more, the more businesses come here, the cheaper the power, the MORE Power consumption that is good for More Power’s business. So it is a mutually beneficial relationship, so in behalf of the People of Iloilo, let me thank MORE for the support that they have shown. That’s why I supported MORE’s expansion of its franchise to the other areas. Because I have seen how MORE delivers in the city, congratulations MORE,” Sen. Drilon said.

According to Castro, MORE Power is not just aiming for modernizing Iloilo’s electrical services but it would also like to be a part of its rich culture and heritage, by highlighting important aspects in the City known for its care to its people and love for its past.