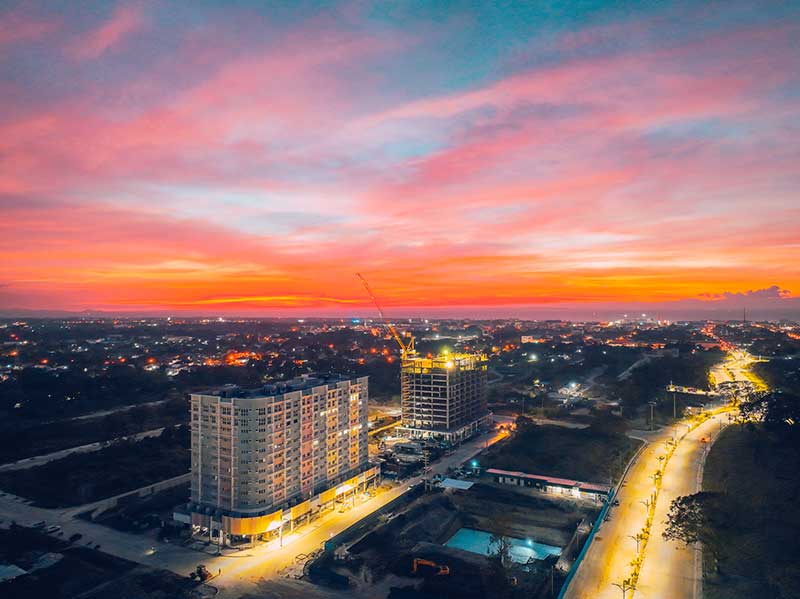 Property prices of the Bacolod developments of township developer Megaworld have gone up as much as 95%, just four years after it launched its first residential condominium development inside its 34-hectare The Upper East township.

One Regis, the first residential condominium tower, which is scheduled for turnover to unit owners starting August this year, has seen its price almost doubled to P197,500 per square meter from its launch price of P101,000 per square meter in 2018.

“When we started selling One Regis, it only took less than a year for us to sell it out. This prompted us to launch our second tower in order to meet the demand of property buyers. While land is abundant is Bacolod, we have seen strong interest on condo living, especially in a township setting,” says Jennifer Palmares-Fong, vice president for sales and marketing, Megaworld Visayas.

“When One Regis was first sold, a studio unit was priced at around P3.7-million. Now, its price has appreciated to P7.3-million already – almost double than its launch price, even if the unit turnover is still scheduled starting next month. Just like in all of our other townships across the country, buying properties in our townships really gives our customers the best value for their investment because price appreciation is fast and high,” adds Palmares-Fong.

Two Regis, on the other hand, has seen its price appreciate by 14% from P149,000 per square meter during launch to P170,000 per square meter to date, just a little over three years since its launch. The tower has been recently topped off and will begin its turnover of units by late next year.

“Certainly, this will be the trend in property appreciation in The Upper East. This year, we expect the ‘country’s most beautiful McDonald’s store’ to open in the township, and by next year, we hope to have more commercial concept stores to open as well. The office tower is also expected to be completed within two years. As we complete structures within the township, we expect property prices for condominium towers to rise again,” explains Palmares-Fong.

Lots at Forbes Hill is now 99% sold out, and several lot owners have already started constructing houses in the village.