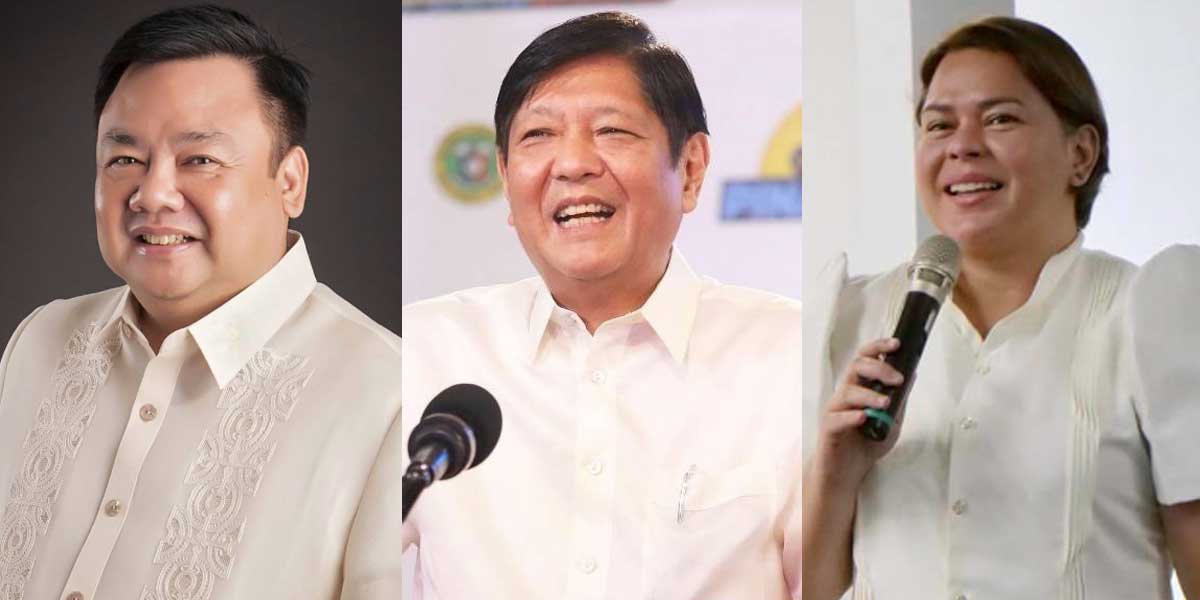 The city government, however, said that they have not received a reply from these officials.

Treñas earlier announced the return of all street events in next year’s Dinagyang Festival after these were halted by the COVID-19 pandemic for two years.

Treñas also said that after two years, Ilonggos deserve to experience again the vibrant and colorful celebration of culture and faith.

Meanwhile, Iloilo Festivals Foundation, Inc. (IFFI) Executive Director Joyce Clavecillas emphasized that despite the full-scale physical celebration, they would still continue to follow the health protocols placed by the national and local governments to ensure that the colorful celebrations would continue without any health hazards.

“We believe that visitors would really understand if there are still protocols that the government would implement for the safety of everyone. Our list of activities will still be submitted for the city government’s review and we will abide by their protocols,” she said.

IFFI also said that they are already 50 to 70 percent done with the preparation as all pre-pandemic Dinagyang activities will be revived such as the Ati-ati tribes competition, float parade, food festival, liturgical activities, and fluvial procession, among others.

Clavecillas also said that they will be introducing innovations to be integrated into the main activities, aside from the Ati-ati tribe competition, which they will be announcing soon.