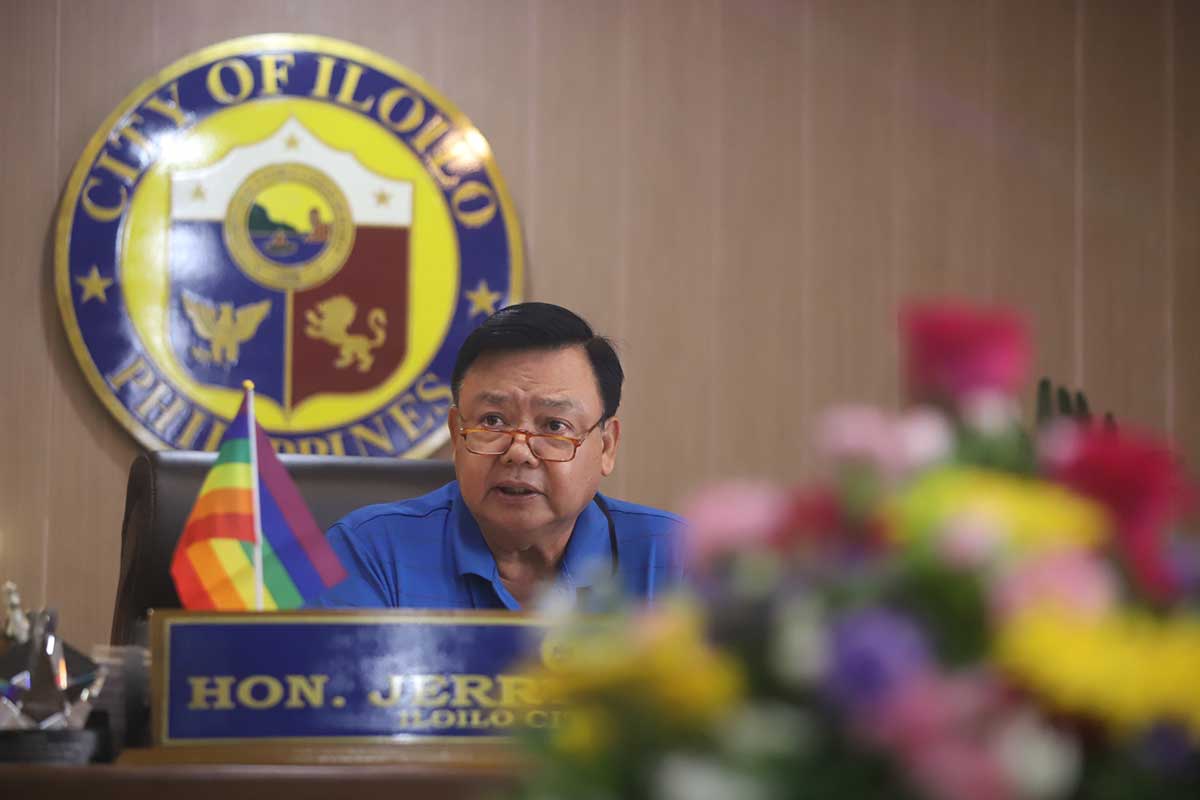 Iloilo City Mayor Jerry Treñas on Monday said that the main thrusts of his fresh 3-year term administration, which began June 30, 2022, would focus on developing the city’s public markets and healthcare facilities, among others.

In his regular press conference on Monday, Treñas bared that his lease agreement with SM Prime Holdings, as well as tender documents, were both approved by the City Council in its penultimate session last June 28.

These refer to the Public-Private Partnership (PPP) projects between the mall giant and the city government on improvements to the Central and Terminal markets, estimated to cost around P2 to 3 billion.

The mayor gave reassurance that the city government would not spend any cent on the market redevelopments and reiterated that market vendors were in support of the project.

He also said that market vendors posed the condition that SaveMore supermarkets should be built with openings which are accessible towards other market stalls.

The City Council resolutions of approval are set to be published in national newspapers to allow other companies to pose Swiss challenges to SM Prime Holdings’ proposal.

A Swiss challenge refers to a public sector procurement concept where unsolicited proposals for public projects would be published to allow other players to offer their own proposals to the project.

The mayor also promised the media that he would schedule a press conference together with the city government and SM Prime Holdings to give the public a better view at the proposals.

As to the healthcare facilities, Treñas said that a total of P700 million had been proposed in the 2023 national budget for the Iloilo City Hospital.

This includes the P500 million injection from Republic Act No. 11891, which provided for the creation of the hospital, as inserted by then-Senator Franklin Drilon, and another P200 million proposed by Senator Juan Miguel Zubiri for a medical arts building.

The P500 million, according to the mayor, will be used to procure X-ray machines, dialysis, ultrasound, computerized tomography (CT) scan and magnetic resonance imaging (MRI) equipment.

This was also on top of P500 million loaned by the city government from the state-run Development Bank of the Philippines for the construction of the hospital building alone.

Treñas admitted that all current funding was not enough to complete the 200 beds proposed for the city hospital, mulling another P500 to 600 million to be needed.

“Most of these would be ward beds, so we are looking for Php 500 to 600 [million] for the city. Senator Migz [Zubiri] already inserted P200 million for medical arts building which will house the doctors’ clinics, plus a little parking [space],” he explained.

In its completion stages near the site of the hospital is a more permanent COVID-19 laboratory, which had been temporarily occupying another building in the area.

The building currently housing the laboratory would be converted into a blood testing facility, and partnerships with tertiary schools offering medical technology programs would be sought for additional manpower.

The Arevalo district health center is also set to be demolished within the year to make way for a new health center complete with ultrasound and xray equipment to be provided with support from the Department of Health (DOH).

Treñas said that healthcare projects are being prioritized to lessen residents’ healthcare expenses.

“Our thrust is really to improve our healthcare here in the city, and our focus is preventive medicine so that people would refrain from going to the hospital,” he said.

He also stated his intention to continue the redevelopment of the city’s district plazas, with Phase 1 of the Jaro Plaza improvement “nearly finished”, including the bandstand, belfry, and the Lopez Jaena Shrine.

The dinosaur statues displayed at the children’s playground would be transferred to the tree park just to “give the park a more natural feel.”

The Koi pond at the La Paz Plaza, developed with the support of the private sector, is set to be opened to the public this Friday.