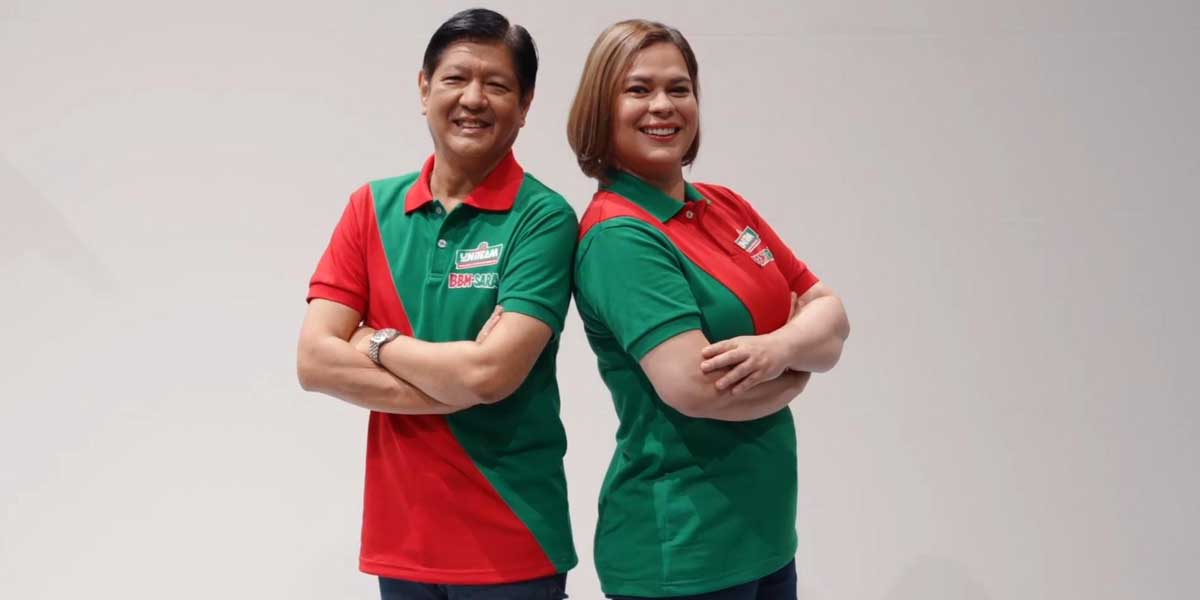 In a survey conducted from February 18  to 23, Marcos sustained his lead after being the top choice for president of 60% of respondents.

Far behind in second place was Vice President Leni Robredo, the top pick of 15% of respondents. She received a lower rating than her 16% tally in the January survey.

Marcos secured the most support in all of the country’s major island groups. Mindanao was the highest at 68%, followed by the National Capital Region (NCR) with 66%, Balance Luzon with 58%, and Visayas with 53%.

Manila Mayor Isko Moreno was at the third spot with 10%, Senator Manny Pacquiao placed fourth with 8%, while Senator Ping Lacson completed the top five with 4%.

Meanwhile, Faisal Mangondato was preferred by 0.4% of respondents, followed by Labor leader Leody de Guzman with 0.1%, and Dr. Jose Montemayor Jr. with 0.01%.

Moreno topped the separate Pulse Asia survey for the second choice for presidential candidates with 24%, followed by Pacquiao with 13%, Robredo with 12%, Lacson with 11%, and Marcos with 9%.

More than half of Class ABC, or 60%, said Marcos was their top choice for Malacañang. Robredo was their second choice, getting 17%.

Marcos was also favored by the poorest Filipinos, with 61% of Class D saying they would go for him. Among the Class E, 58% said their pick was the former senator.

Pulse Asia conducted its survey over a week after the Commission on Elections 1st Division dismissed three petitions against Marcos’ candidacy.

The pollster said, “election surveys only capture respondents’ preferences at that moment and do not necessarily predict the outcome of the polls.”

In the vice presidential race, Duterte increased her survey lead from 50% in January to 53% in February.

The Presidential daughter also had the majority of support from all geographic areas, with Mindanao being the highest of 82%, followed by Visayas (51%), NCR (48%), and Balance Luzon (41%).

Senate President Vicente Sotto III is far second in the latest survey with 24%, and led the second choice for vice presidential bets with 35%.

Senator Kiko Pangilinan settled in third place in the national survey with 11%, Doc Willie Ong with 6%, and Buhay Rep. Lito Atienza with 1%.