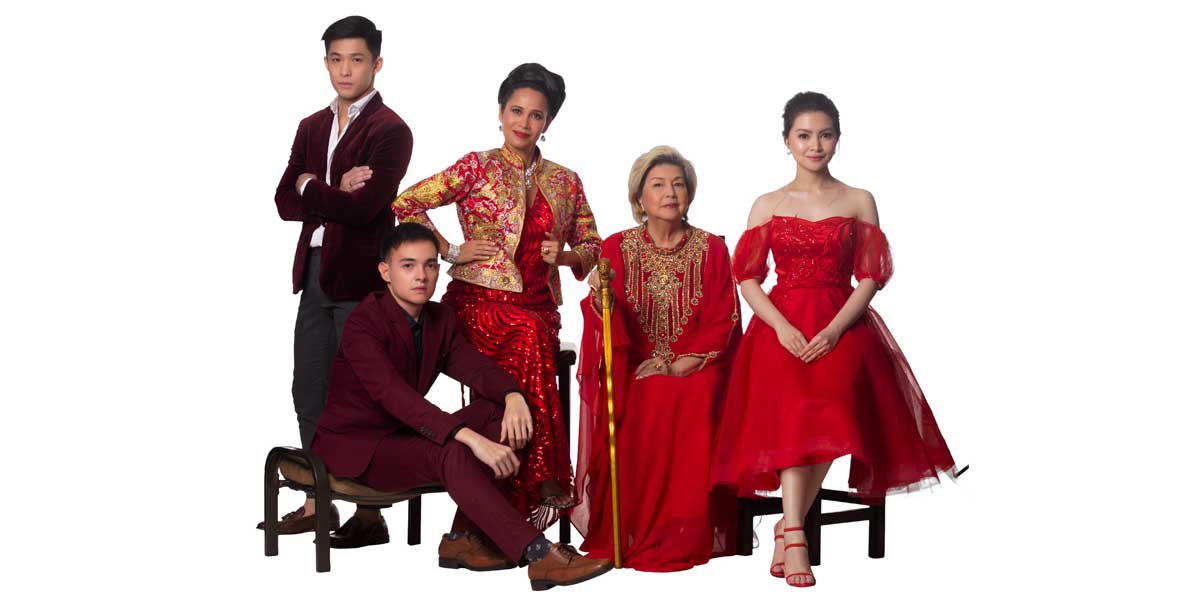 From the big screen to primetime TV, the legacy of the highly successful Mano Po film franchise lives on as GMA Network and Regal Entertainment proudly present the much-awaited series, ‘Mano Po Legacy: The Family Fortune.’

Set to premiere on January 3, this intriguing series revolves around the unexpected death of a business tycoon and leader of a prominent Chinese-Filipino clan. As its members scramble to stake their claim in the family’s immense fortune, who will have the right to gain control and power over the conglomerate?

The first installment of this compelling drama series features a grand ensemble of cast led by Kapuso Primetime Princess Barbie Forteza as Steffy Dy, Christine Chan’s street-smart assistant; Ms. Sunshine Cruz as Christine Chan, the intelligent and driven daughter of Consuelo Chan and the person behind the success of the business empire; Ms. Maricel Laxa as Valerie Lim, the manipulative and scheming common-law wife of Consuelo’s only son; and Ms. Boots Anson-Roa as Consuelo Chan, the Matriarch of the Chan family who’s very protective of the family’s reputation.

Joining the powerhouse cast members of Mano Po Legacy: The Family Fortune are four of the country’s promising actors: David Licauco as Anton Chan, the eldest in Consuelo’s grandsons from her son’s legal wife; Nikki Co as Jameson Chan, Consuelo’s arrogant grandson from her son’s common-law wife Valerie; Rob Gomez as Joseph Chan, the illegitimate grandson of Consuelo through her son’s assistant; and Dustin Yu as Kenneth Chan, the youngest of the four boys and Anton’s younger brother. 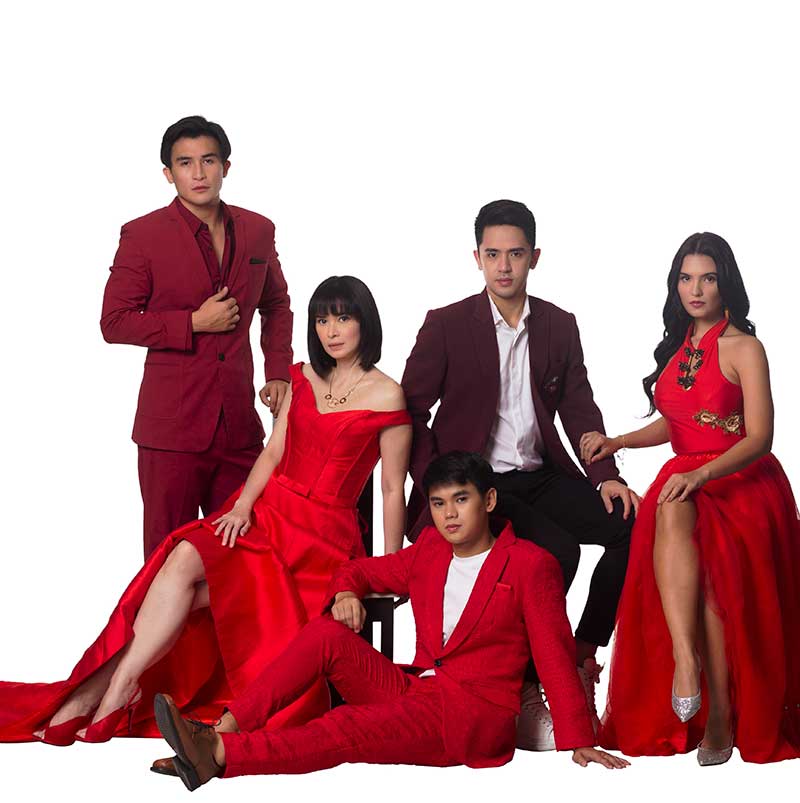 Similarly, GMA Executive Vice President and CFO Felipe S. Yalong is pleased that Mano Po will have a wider reach as it airs on the small screen, “I’m proud that Regal and GMA will bring the legacy of Mano Po to television. Now, Kapuso viewers here and abroad will be able to witness the popular family drama as a series. We are all looking forward to this momentous event.”

GMA Network Films Inc. President and Programming Consultant to the Chairman and CEO Atty. Annette Gozon-Valdes also did not hide her enthusiasm over the iconic series, “We are very excited and honored to co-produce the television version of the hit Regal movie franchise Mano Po. Hindi maikakaila ang success ng Mano Po sa big screen. Kaya’t ngayon na nandito na siya sa GMA, viewers can watch the legacy as a series and enjoy the magic of Mano Po in their homes.”

Meanwhile, GMA First Vice President for Program Management Department Jose Mari Abacan is proud of the partnership between GMA and Regal Entertainment as it brings Mano Po to television, “Ikinagagalak namin from GMA that we are going to be partnering with Regal with the very popular and strong franchise called ‘Mano Po.’ Unang libro pa lang itong gagawin namin at pictorial pa lang ng mga cast, I’m really watching something already. I’d like to thank Mother Lily and Roselle for the trust that you had given to GMA at sana ang partnership natin will go a long way. Ito na po iyon. Mula sa movies nasa TV na tayo with Mano Po Legacy.”

Enter a brand-new world of family intrigue, love, and loyalty in ‘Mano Po Legacy: The Family Fortune,’ beginning January 3, 9:35 p.m. after The World Between Us on GMA Telebabad.

Viewers abroad can also catch the program via GMA Pinoy TV. For more stories about the Kapuso Network, visit www.GMANetwork.com.