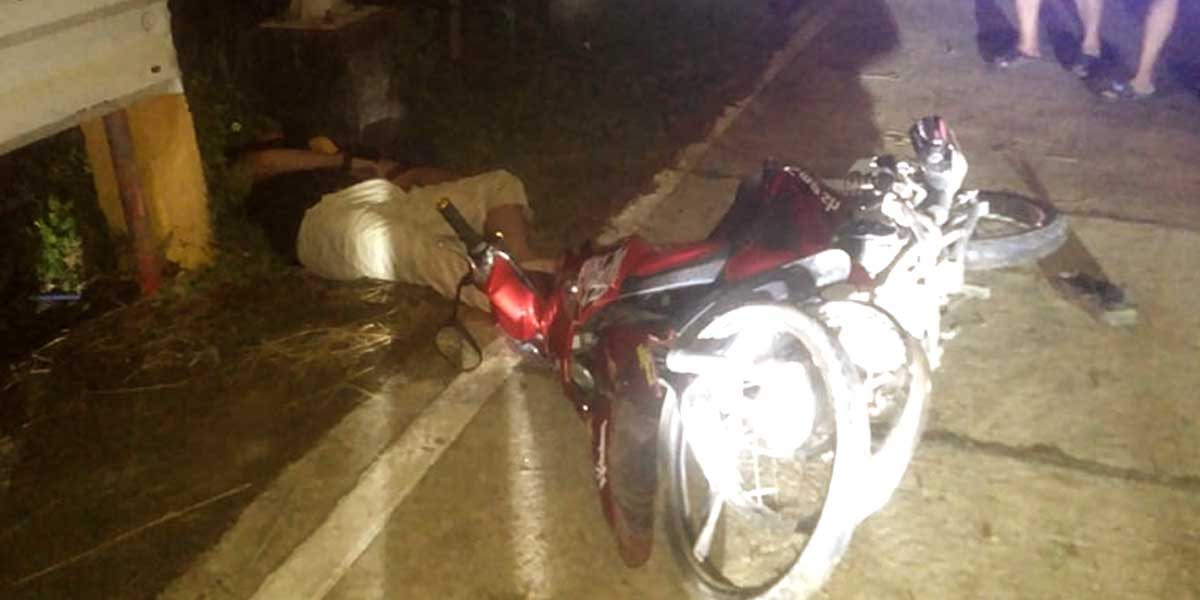 ROXAS CITY, Capiz – A 23-year-old man died after his motorcycle crashed into a lamppost at Sitio Dulunan, Brgy. Bato in Panay, Capiz.

Panay police investigators said Besana was on his way home on a Suzuki Smash motorcycle when he lost control of the bike and accidentally crashed into a streetlight along the road.

The victim suffered injuries on his head and other parts of his body. He was taken to the nearest hospital by the Panay Emergency Rescue Team but was declared dead on arrival by the attending physician.