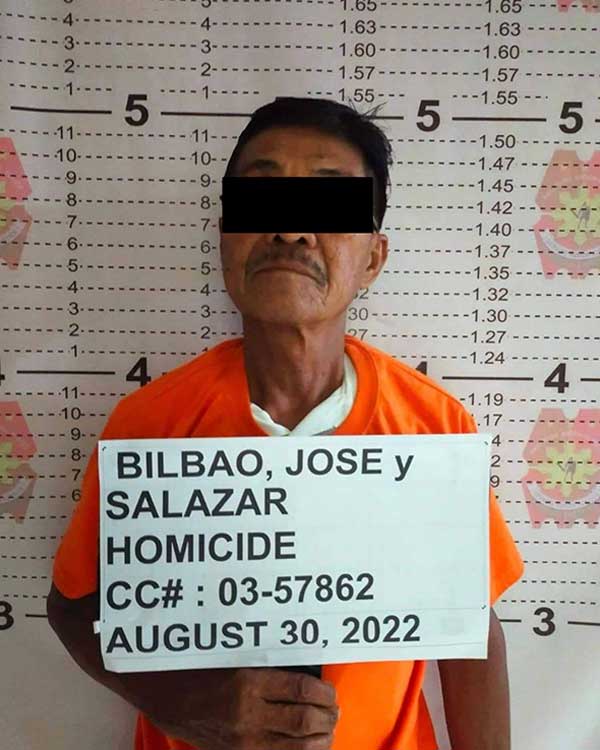 Jose Salazar was nabbed at his home at Purok 4 Barangay Sangat, M’lang, North Cotabato around 7:25 p.m. of August 30.

Judge Roger B. Patricio of the Regional Trial Court Branch 38 in Iloilo City issued the arrest warrant on Sept. 22, 2004.

Salazar’s case stemmed from a stabbing incident that happened on April 19, 2003 at Barangay Quinagyana, Bingawan.

“This arrest bespeaks of your dedication and commitment to make the remaining wanted persons answer the offense they’ve committed,” Francisco said.

The accused is presently in the custody of M’lang Municipal Police Station.