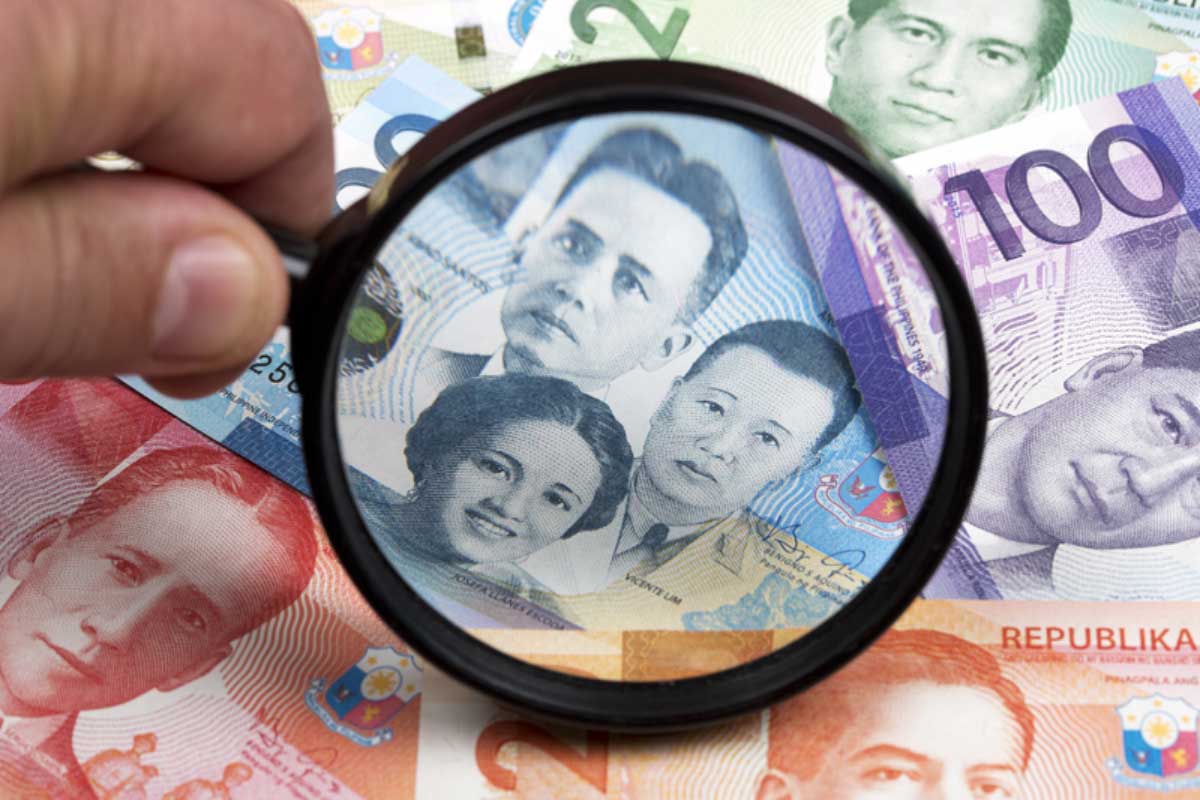 Sta. Ana, who served as a discussant, reminded participants that while the country’s macroeconomic fundamentals are sound because of the past administrations’ reforms, the government must remain vigilant and assert reforms to avoid emerging constraints from turning into a crisis.

“Fiscal consolidation is necessary even as we need to grow the economy and enhance the budget for health, social protection, and climate change. There is no escaping higher budget allocations for certain sectors as we grapple with higher inflation, commodity shortages, inadequate health resources, and so on,” he said.

Author Diokno-Sicat shared that according to the Department of Budget and Management (DBM), there will be a continued need to borrow. “They targeted the net financing requirement deficit to be 8.8 percent of the GDP or 2.803 trillion,” she said.

She added that debt would continue to be primarily domestic at 68.1 percent.

Sta. Ana pointed out that increasing taxes on certain goods in support of fiscal consolidation should be considered, citing as an example the health taxes, “which address the negative externalities and are likewise acceptable to the public”. “Imposing efficient taxes will not hurt overall economic growth,” Sta. Ana added.

Fellow discussant and DBM Assistant Secretary Rolando Toledo said that the government is implementing a medium-term fiscal consolidation plan to support the continued economic recovery while being “mindful of the risk of high-debt levels on growth and sustainability”.

“[The plan] will be underpinned by increasing revenue efforts through tax policy and tax administration reforms, as well as declining the deficit trajectory over the medium term,” he said.

Sta. Ana added that monetary and other economic policies, including fiscal policy, must also be coherent to ensure fiscal consolidation.

“The spike in inflation rate and the threat of persistent inflation cannot solely be addressed through monetary policy. Fiscal policy and other economic tools must be deployed to address the inflation problem, which is one binding constraint,” he explained.

“Debt will gradually decline provided that no policy reversals will be introduced,” Diokno-Sicat added.