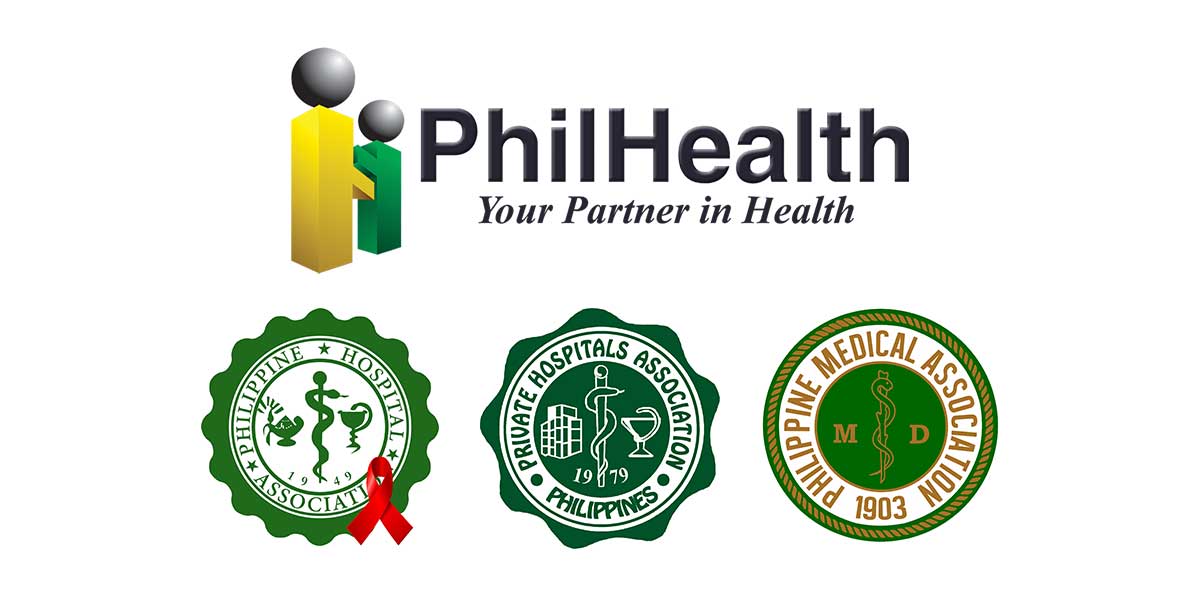 Lawmakers will try to mend the fragile relationship between state-run insurer Philippine Health Insurance Corp (PhilHealth) and groups of hospitals and medical practitioners.

In a statement, Quezon Rep. Angelina “Helen” Tan, chair of the House health committee, said the mediation will tackle the updated PhilHealth circular on the Temporary Suspension of Payment of Claims (TSPC) which seeks to curb further losses from fraud and overpayments.

PhilHealth issued Circular 2021-0013 on the TSPC guidelines to strengthen its measures in the utilization of funds by identifying possible fraud or reimbursement abuse through dubious claims.

“We want to hold a dialogue between PhilHealth and the hospitals. We do not want the bridge to collapse. We want to rebuild whatever trust and partnership that are left between the state health insurer and our healthcare institutions or providers,” Tan said in a statement on Sunday.

Tan said the issue must be resolved as the country faces another surge in Covid-19 cases. On Sunday, the country added 16,044 cases bringing the country’s total to 1,839,635.

On Saturday, the biggest hospitals’ and physicians’ organizations in the country said they are disengaging from PhilHealth over the TSPC which suspended payments to hospitals and health care providers (HCPs) whose claims are under investigation.

The medical groups claimed that the “bridge” between them and PhilHealth “now has serious cracks caused by a feeling of mistrust” of PhilHealth against HCPs.

“The bridge is bound to collapse. Maybe it is time to review the engagement with PhilHealth and level the playing field,” according to the statement signed by PHAPi president Jose Rene de Grano, PHA president Jose Almora and PMA president Benito Atienza.

By disengagement, the three organizations agreed that their member-health care facilities and medical professionals will no longer apply for renewal of their accreditation with PhilHealth when it expires. When this happens, patients will have to pay for their medical bills out of their own pockets or without any subsidy from the state insurer.

“To bolster its accusation against HCPs, PhilHealth came up with Circular 2021-0013. The circular aims to suspend temporarily the payment of hospital claims on the ground of apparent or probable cause, or on a mere suspicion,” they added.

They said the circular is just “another ploy to deny or delay the payment of claims,” following the PHA’s and PHAPi’s complaints that PhilHealth owes private hospitals a total of P86 billion in unpaid reimbursements.

“HCPs have come this far, its members for a long time have listened, tried to understand, pleaded and even worked together with PhilHealth. But PhilHealth is just too far at the other end of the bridge to hear the pleas of HCPs,” they added.

The groups assured the public that its members will continue to serve PhilHealth-covered patients while their members’ contracts with PhilHealth are still in effect until December 2021.