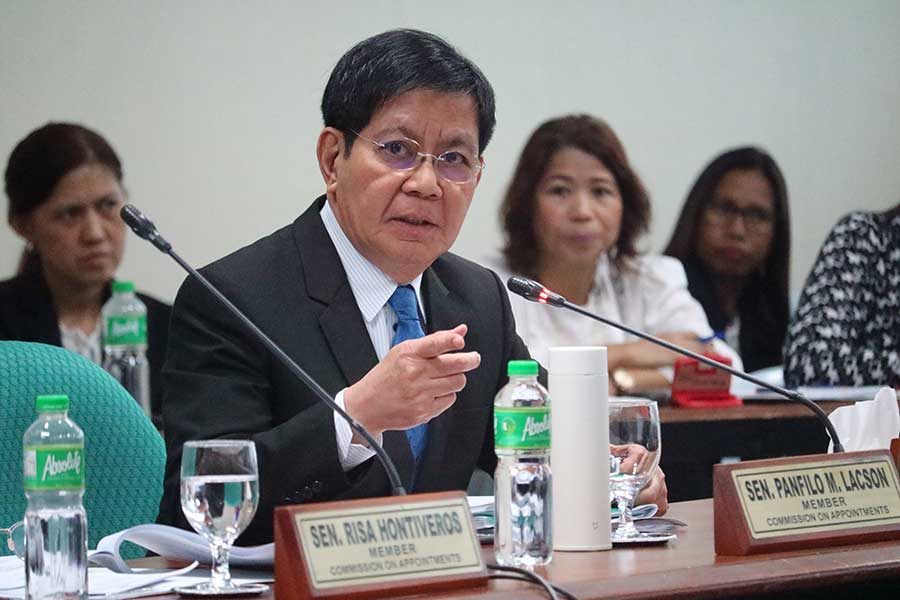 Health is wealth, and is among the first things Partido Reporma chairman and standard bearer Panfilo “Ping” Lacson will ensure for Filipinos once he gains the peoples’ mandate as President following the May 9 national elections.

To relieve the lives of Filipinos of the heavy burden of COVID-19 over the last two years, Lacson reiterated that a fully-implemented, fully-funded Universal Health Care Act (UHCA) will be one of his administration’s cornerstones once he becomes the country’s next leader.

[Our primary need really is health. The Universal Healthcare (Act), we (senators) passed that in 2018, but until now we are still on the low-cost level — there are three levels: low-cost, medium-cost, and high-cost.]

Despite its passage into law, however, the UHCA has not been fully executed owing to a lack of funds earmarked for it, the three-term senator added.

[Our national budget is so huge and yet our (funding) need for that to be fully implemented is just P257-billion. With that, every person, every patient gets one (hospital) bed—for every 800 population or 1 is to 800.]

With a properly funded UHCA, Lacson said every barangay in the country would then be able to directly provide medical services to Filipinos.

This, the noted guardian of the national budget in the Senate said, is part of his vow to fix how the country spends its money so that taxpayers and all Filipinos get the full benefits they expect from the government not only on health but in education, agriculture and other areas.

Lacson promised to do this alongside running mate and Senate President Vicente ‘Tito’ Sotto III through their flagship Budget Reform Advocacy for Village Empowerment (BRAVE) program and their advocacy of ‘Ayusin ang Gobyerno at Ubusin ang Magnanakaw’ (Fix the Government, Get Rid of Thieves).