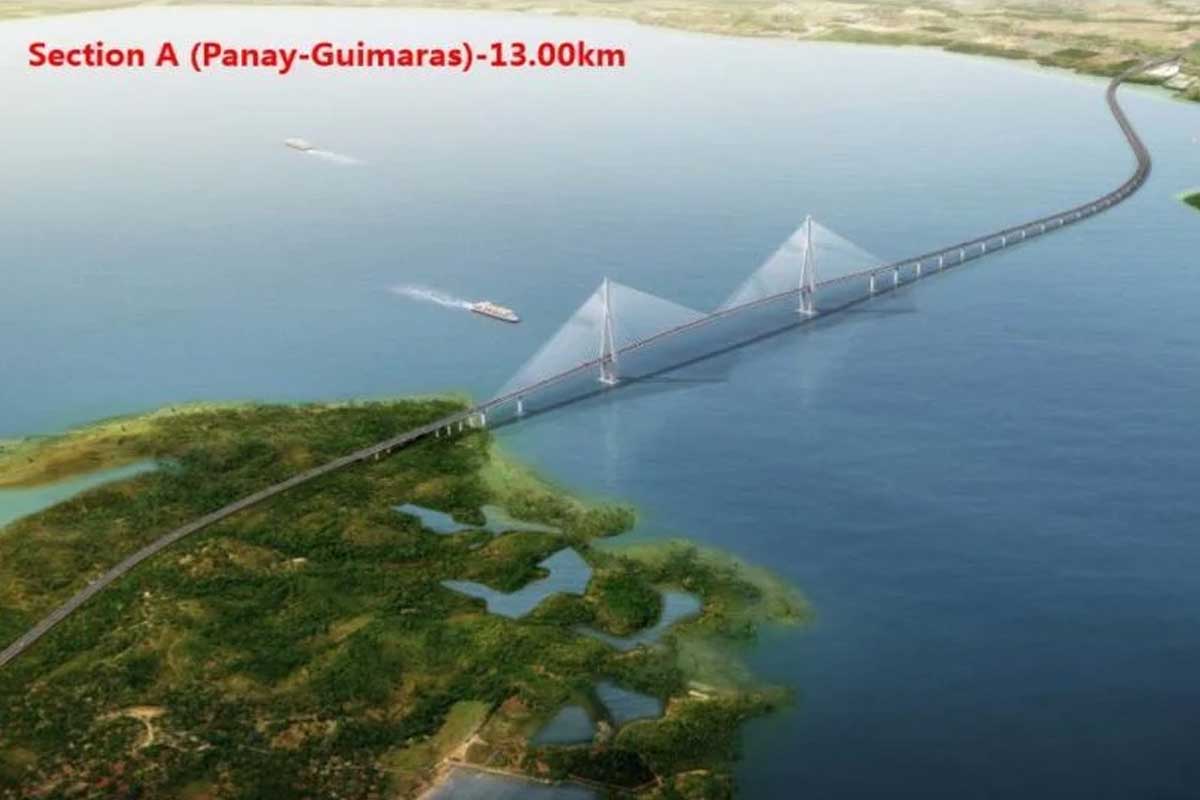 The Export Import Bank of the Korea-Economic Development and Cooperation Fund (KEXIM-EDCF) will fund the engineering services for the Panay-Guimaras-Negros Island Bridges Project.

The financing will come from a US$56.6-million loan (PHP2.9 billion at US$1=PHP52) extended by KEXIM-EDCF to the Philippine government.

The loan agreement was signed in April 2022 and the Philippine and Korean governments on Wednesday exchanged their copies of the agreement.

On behalf of their respective governments, Philippine Finance Secretary Carlos Dominguez III and KEXIM-EDCF Executive Director Tae-Soo Kim received from each other their copies of the loan accord that was signed last month.

Also present in the ceremony at the Department of Finance (DOF) office in Manila were Acting Secretary Roger Mercado of the Department of Public Works and Highways (DPWH), Korea Ambassador to the Philippines Inchul Kim and KEXIM-EDCF Country Director Jae-Jeong Moon.

To be implemented by the DPWH, the interisland bridges project involves the construction of two sea-crossing, four-lane bridges spanning a total of 32.47-kilometers (km) – including connecting roads and interchanges – that will connect the islands of Panay, Guimaras and Negros in Western Visayas.

This project is among the big-ticket items under the Duterte administration’s infrastructure modernization program “Build, Build, Build.”

KEXIM-EDCF’s loan for the engineering services of the project, which includes the preliminary design, detailed engineering design and procurement assistance, will support the Philippine government in preparing and completing the necessary activities and works prior to the construction of the two bridges.

This zero-interest loan with a 0.1 percent service charge per disbursement covers a maturity period of 40 years, inclusive of a 10-year grace period.

With a total estimated cost of P187.54 billion, the Panay-Guimaras-Negros Island Bridges Project is expected to commence engineering services this year and begin construction in 2025.

Earlier, Senator Imee Marcos said the inter-island bridges will be realized in the next administration.

Marcos said the 32-kilometer mega bridge project connecting Panay, Guimaras, and Negros can be started and finished in six years.

“I can categorically and definitively state that this can be finished within the next administration because it is already in the advanced stage of planning,” she added.

The Department of Public Works and Highways (DPWH) envisions Panay-Guimaras-Negros Bridges as one of the major bridges aimed at linking island provinces, with the main objective of linking Luzon, Visayas, and Mindanao via land travel.

The DPWH had confirmed that engineering services for the bridge will take place, with financial support from the South Korean government, particularly the Export-Import Bank of Korea.