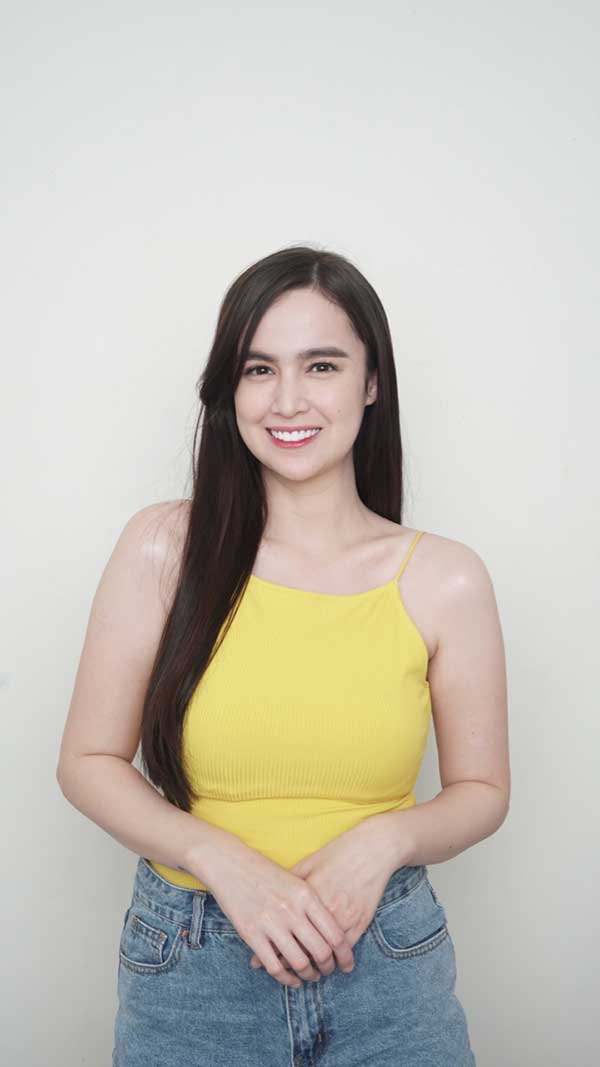 Kim Domingo not only discovers the secrets of a funeral parlor but finds the value of love and forgiveness as well in this Saturday’s (December 11) episode of Wish Ko Lang.

Entitled “Lihim ng Punerarya,” the story is part of “Pasko ng Pag-asa: The Wish Ko Lang Christmas Specials” airing this whole month of December. It features love and forgiveness between a mother and daughter portrayed by Kim and Lotlot de Leon.

Kim shared how grateful she is to be part of Wish Ko Lang’s month-long line-up that features female actresses as lead stars.

In the story, Ashley (Kim) went to jail for being a scammer. She did it to provide for herself and her mother, Rose (Lotlot), who is volatile and timid.

Ever since her father died, Ashley has been the breadwinner of the family. So when she was imprisoned, she was full of guilt because she left her mother helpless.

Soon, Ashley gets out of jail. She is excited about her release because it’s the Christmas season and she wants to spend the holidays with her mother. Unfortunately, she discovers that Rose went to the province and that now has been living with another man, Gary (Adrian Alandy). 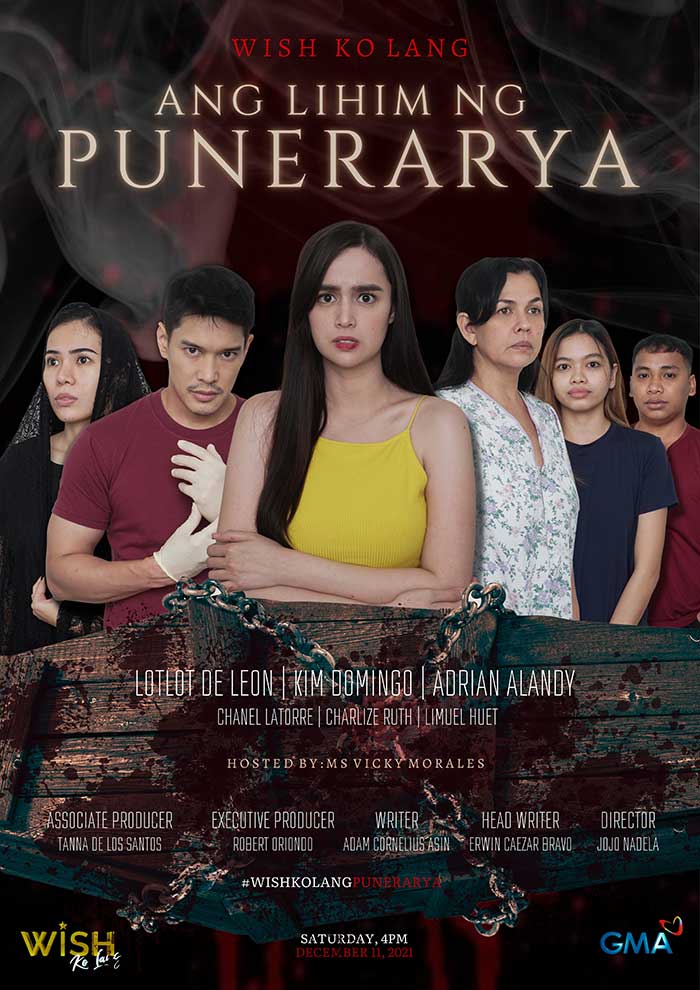 Ashley is shocked when she learns that her mother lives in the funeral home owned by Gary. From the moment she laid eyes on him, Ashley finds something off with Gary. She is determined to convince Rose to live with her again. But Rose does not trust Ashley, saying that she is just going back to her illegal means of making money that will land Ashley in jail and leave Rose alone once more.

This is when Ashley starts to unfold the mysteries behind Gary and his funeral home. Unfortunately, Gary catches her telling Rose about this. Can Ashley save her mother from Gary’s hands? Will she get to reconcile with her this Christmas?

Asked about her favorite scene in the story, Kim said it would be the part where she asked for her mother’s forgiveness.

As Christmas is just around the corner, Kim said her wish is to spend the Yuletide season with her family.