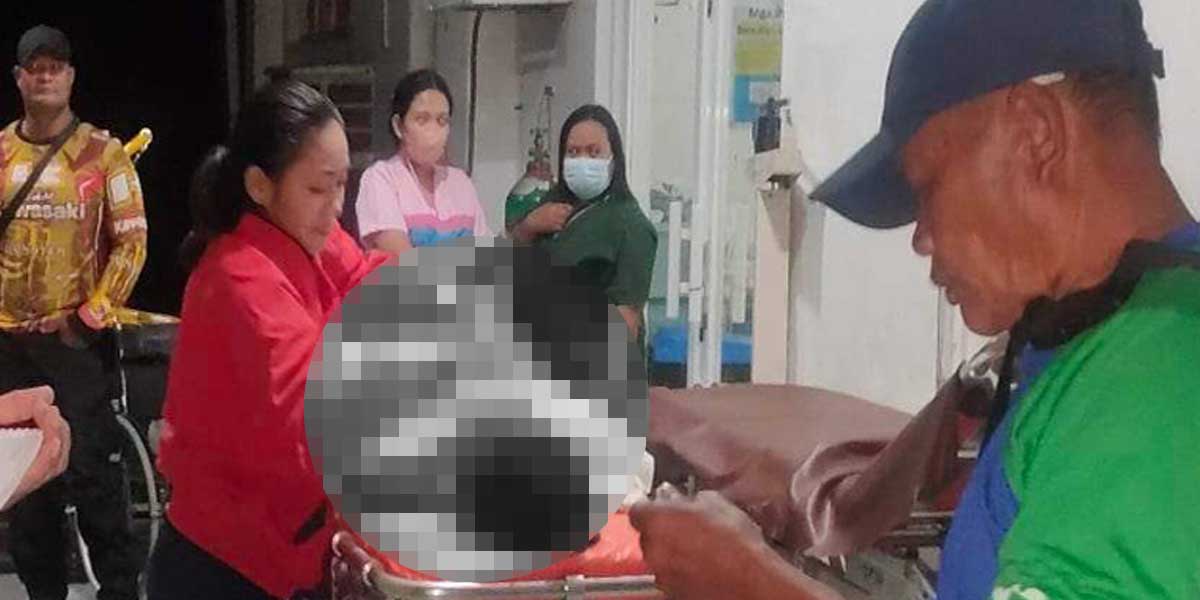 TAPAZ, Capiz – A 40-year-old barangay kagawad is wanted by the police for killing a 22-year-old neighbor Sunday evening at Brgy. Roxas here.

The Tapaz police identified the victim as Jason Dave Decipulo, while the suspect was Gilbert Galagate, both of Roxas village.

Investigation by Tapaz Municipal Police Station indicated that Decipulo was drinking liquor with Carlo Bulyag and their friends around 10:30 p.m. when gunfire erupted.

The group then went outside to check what happened.

The suspect suddenly drew a gun and shot Bulyag twice. The bullets missed Bulyag and instead hit Decipulo’s abdomen.

The victim was rushed to Tapaz District Hospital but he was declared dead on arrival by the attending doctor.

The police are eyeing old grudges as the motive for the incident.