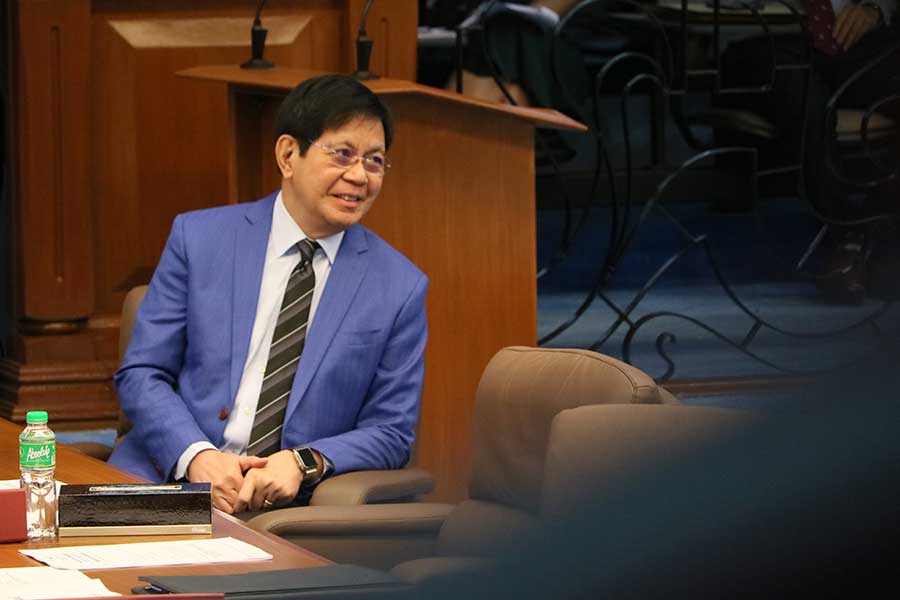 While reiterating that he is in favor of regularizing drivers and conductors of public transport so they can get a steady income, Partido Reporma chairman and standard-bearer Panfilo “Ping” Lacson could not help but reminisce about how his own father raised their family out of his earnings as a jeepney driver in their home province of Cavite.

“‘Yan ang bumuhay sa amin [at] nagpaaral sa aming magkakapatid (That’s the job that provided for us and helped send me and my siblings through school),” Lacson said proudly of the profession of his father, Buenaventura—who had eight children with his wife, Maxima—in an interview with radio DZXL over the weekend.

The longtime public servant told hosts Ricky Rivera and Raul Virtudazo of the “Pasada 558” program that regularizing public transport workers is a great way to ensure they have regular salaries, give more opportunities to their families—especially in educating their children—and protect the commuting public in case of accidents.

(Because if they are regularized, they are easier to identify. Because again, if they are contractual, wasn’t in the practice back in the day that drivers had 10 licenses? So that if they got caught or have an accident, they can just throw away one and they would still have (other) licenses to use.] 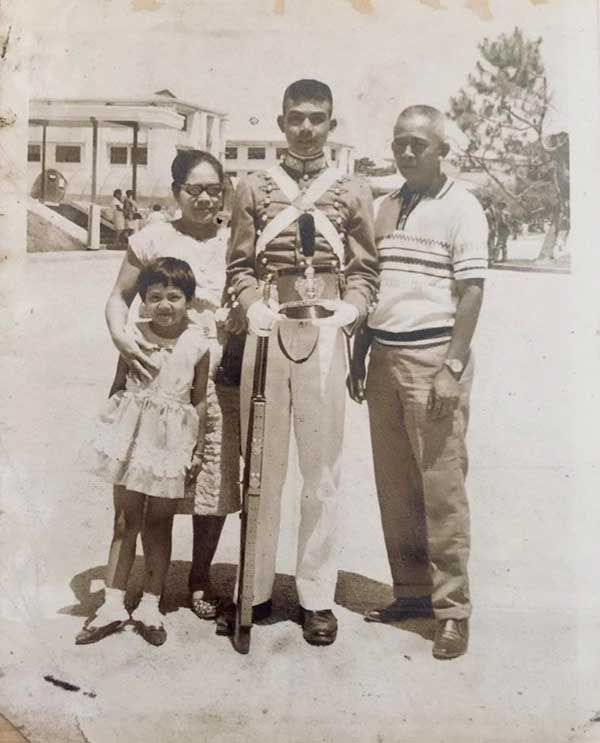 In crafting the legislation needed to enforce this practice among public transport companies, the three-term senator said lawmakers must be “filled with data” to learn all its positive and negative effects for the industry, even as he stressed that regularizing drivers and conductors would raise their dignity.

[(Regularization) will professionalize the drivers and conductors, so they will see themselves in a better light, and improve their dignity because they become regular employees. They won’t rely on the ‘boundary system.’]

Most jeepney drivers and bus conductors have their income tied to a “boundary” that the vehicle owner or operator sets for a certain day or period. The “boundary” income is what goes to the owner/operator; anything in excess of that then goes to the driver/conductor, which is highly variable given traffic conditions, the volume of passengers, and government regulations, to name a few factors.

Lacson, who is running for president on a platform of eradicating crime and corruption and fixing the government to benefit all Filipinos, also said that if the public transportation system is fixed, transport workers will have more discipline and could easily be punished if they violate any laws.

“Pero kailangan lang talaga nasa wastong pag-aaral at saka [alamin] kung ilan ‘yung maaapektuhan [at] ilan ‘yung makikinabang [But we really need to study (the situation) carefully and learn how many (transport workers) will be affected and how many will benefit from it],” the three-term senator added.

On his official Facebook page, Lacson also shared a picture of his family during his days as a cadet at the Philippine Military Academy. “Mula Cavite hanggang Baguio, dinarayo ako nila nanay at tatay [From Cavite to Baguio, my mother and father would make the long trip to see me],” he said.

[Isn’t it obvious that dad isn’t used to posing for the camera? He’s looking to the horizon! I guess he was only used to looking straight on the road while driving the jeep. I probably got my wariness for the camera from him.]

The Partido Reporma chief’s father inspired him to fight crime on the streets, particularly the “kotong” (bribery) practice used by rogue cops, who often victimized the elder Lacson while plying his usual Cavite-to-Manila route. This also hardened the future supercop’s resolve to fight corruption on all levels of society to give Filipinos a better future.