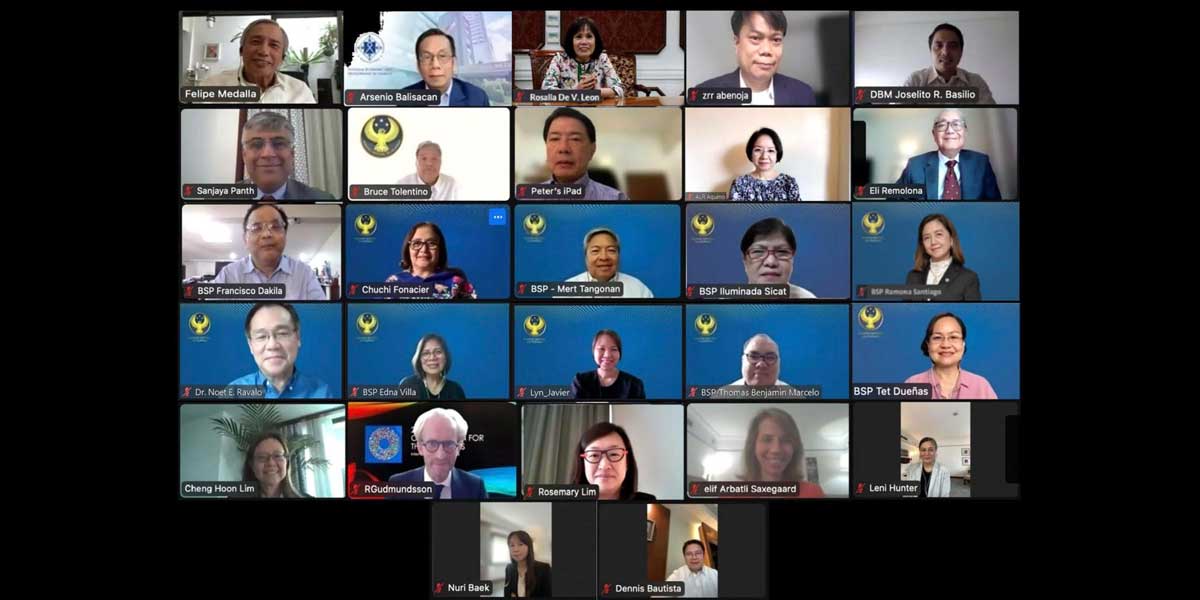 The IMF concluded the conduct of Article IV Consultation Mission to the Philippines where virtual meetings were held from 12–16 September 2022, and in-person meetings from 20-22 September 2022.

They commended the monetary authorities on the prompt action to tackle inflation, and the fiscal authorities for the notable fiscal consolidation plan while prioritizing infrastructure spending.

The Team recognized that the Philippines has done well to emerge from the ongoing pandemic.

They identified the following to be the main challenges of the country:  (i) calibrating the policy mix to put the recovery on a firmer footing; (ii) building fiscal buffers as insurance against significant downside risks; and (iii) raising the long-term growth and standard of living for all Filipinos.

[1]The CPM was originally planned to be held in-person, but was held virtually in view of the work suspension due to weather condition.